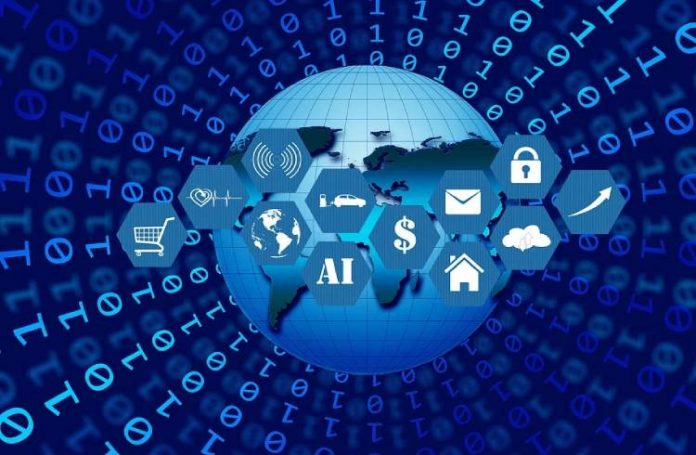 The NSW government has announced it will inject $1.6 million in its digital-centric fund, Digital Restart Fund, over the next 3 years to boost IT and digital projects. The news was revealed by NSW Premier Gladys Berejiklian, Minister for Customer Service, Victor Dominello and NSW Treasurer Dominic Perrottet. The funding also includes $240 million for improving the government’s cybersecurity capability. It will involve protecting existing systems, deploying revolutionary technologies and increasing the NSW government’s cyber workforce. 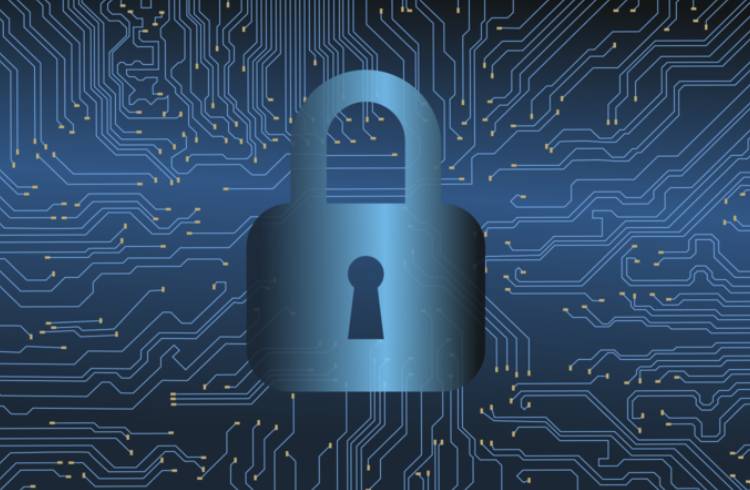 A fresh round of funding for cybersecurity of $240 million will also be distributed over the next 3 years. Dominello said this is the biggest single cybersecurity investment in Australia’s history and will make the government’s capacity to detect and respond to cyber threat stronger.

He added that they are leading the nation on bricks and mortar infrastructure, this historic funding will help significantly in developing a world-leading cybersecurity technology and e a jobs hub for this critical multi-billion-dollar sector.

The Digital Restart Fund was established in 2019 to support digital startups and projects. Know more about the fund here.

Berejiklian said the funding received will allow the government to “turbocharge” digital projects. She added that they are already using tech to make life easier for their customers. They have created digital products like the Digital Driver Licence, Park’nPay and Energy Switch that provide customers with added choice and convenience.

Perrottet said says that Digitisation is the key pillar of Australia’s economic recovery. He adds that the funding is a game-changer and this investment in technology will significantly help in improving the digital infrastructure and as a result, contribute to the State’s economic growth. 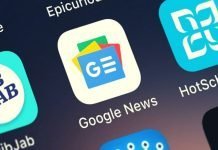 Payright gets speeding ticket from the ASX after 32% share price...