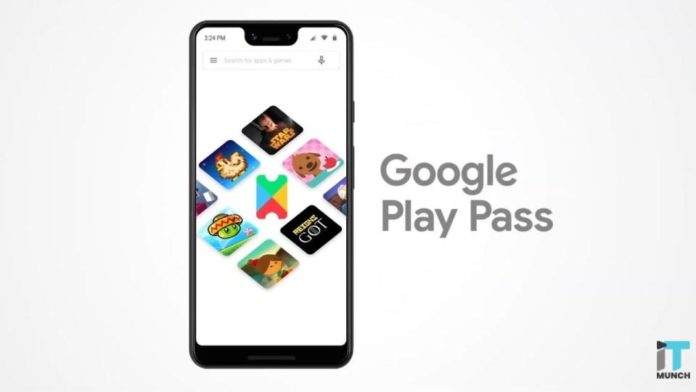 After the well-received launch of Apple Arcade, Google is officially launching its take on subscription-based access to premium mobile games and apps too. Keep reading to learn more about this latest tech news.

The latest Google Play Pass subscription can offer more than 350 apps and games that are unlocked. There won’t be any upfront fees, in-app purchases, or advertisements. Google says the initial price point is something of a no-brainer; it’s just $1.99 per month for the first year.

That price can rise to $4.99 per month after the first year, which is the same price as Apple Arcade at launch. However, this launch promotion is exclusively available until October 10, 2019. Both these services are similar in concept, as both are giving a large library of premium content for a monthly subscription.

How is Google Play Pass different

There are a few variations between the two. To begin with, Apple Arcade is filled with exclusives, means its games will not be seen on Andriod.

The opposite is not valid for Google Play Pass. Instead, the Play Pass catalog involves many cross-platform titles, including few that also got their fame first on iOS, like Ustwo’s Monument Valley.

Adding to this, Play Pass’s launch titles are not only all games. There are also ad-free versions of popular mobile apps, like AccuWeather, Facetune and Pic Stitch.

Similar to Apple Arcade, the new subscription receives its tab in the Google Play app. This is where the games are classified by genre, popularity, and other factors, just like a mini-app store.

Though, unlike Apple Arcade, where the games are only seen in the Arcade tab or through search, Google Play Pass titles will be seen directly in the Play Store. They will be assigned with a Play Pass ticket badge so that you can identify them. 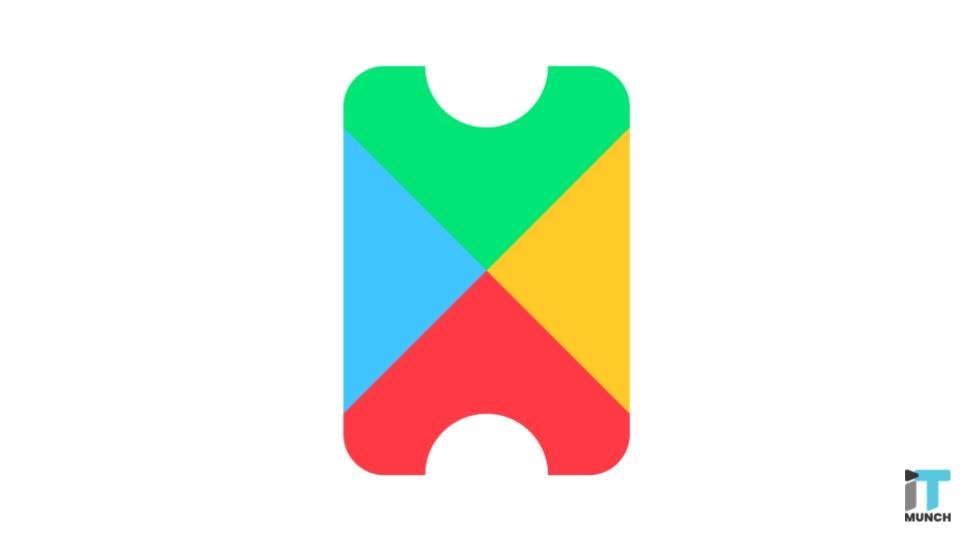 How will the new update affect app developers?

Neither Apple nor Google is discussing the terms of their deals with the developers. Google states that the more people download a Play Pass title, the more the revenue developers get regularly. Google itself is financing the initial launch offer, so developers can obtain more subscriber interest without affecting their revenue.

SEE ALSO: The mainframe industry is alive and well, as IBM launches its new z15