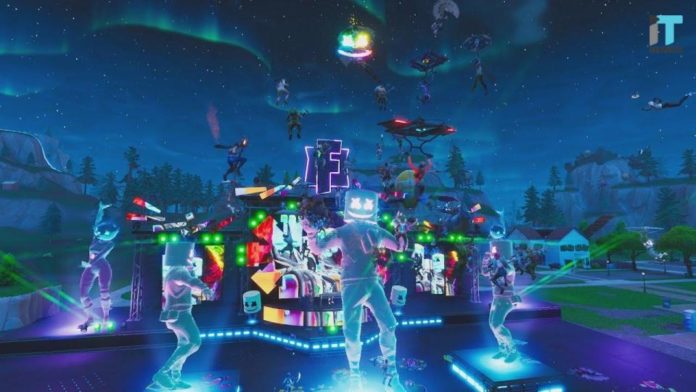 While Medal.tv first launched, the company was an opportunist trying to be the social network for the gaming generation.

Since its introduction in February, the clipping and messaging service for gamers has gathered 5 million total users with hundreds of thousands of regular active users.

And as of now, it has a $9 million new investment from firms, which is led by Horizons Ventures. This is a venture capital fund founded by Hong Kong multi-billionaire Li Ka-Shing.

Jonathan Tam, an investor with Horizons Ventures, says that the platform is known for sharing short-form videos.

This will emerge as a medium of self-expression and entertainment for the modern generation.

They believe that the Medal’s platform will be the reason for interactive social experiences beyond what you can see in a game.

Medal sees possibility in both, its social network and in the experience for game developers to use the platform as a marketing and development tool for the gaming audience.

Matteo Vallone is the former head of Google Play games in Europe and also an angel investor in Medal.

He says that supporters are the primary operator of game discovery, and the game developers profit from shareable games as a result. 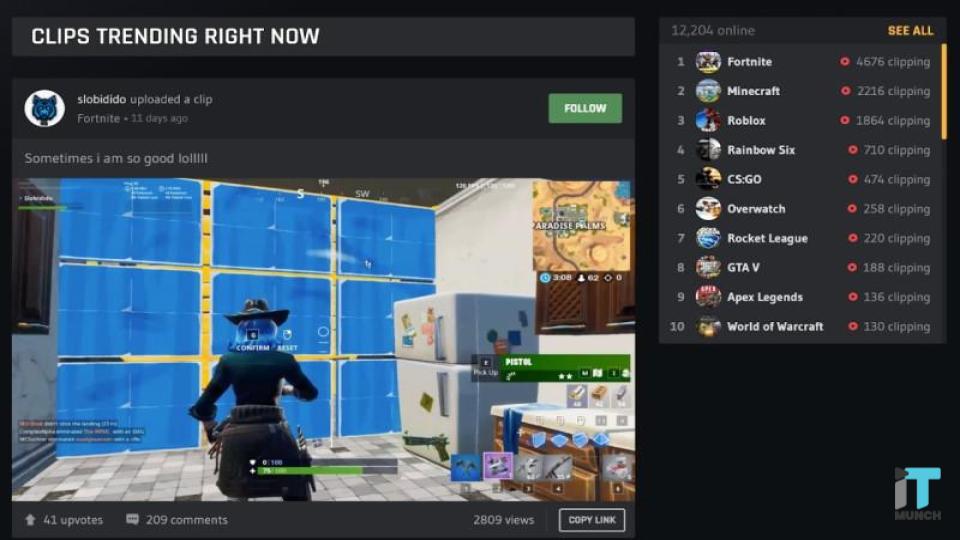 According to the chief executive, Pim de WitteIt is a platform which saw investors ready to fork over as much as $20 million for the company.

He also says that despite this, there are still too many risks linked in taking capital like that.

Instead, the $9 million from Horizons, and prior investors like Makers Fund,  will be used to grow the business firmly.

Witte also said in a statement that, at Medal, they think the next great social platform will develop in gaming.

It is possibly created on top of short-form content, which results in gaming publishers seeking to build their separate gaming stores and systems.

Since digital gaming becomes the social medium for a generation, new tools allow users to share their virtual experiences.

This sensation will only quicken as more events like the Marshmello concert in Fortnite become the model.

Ryann Lai, an investor from Makers Fund, said that Medal has an exciting potential to enable a seamless social exchange of virtual experiences.