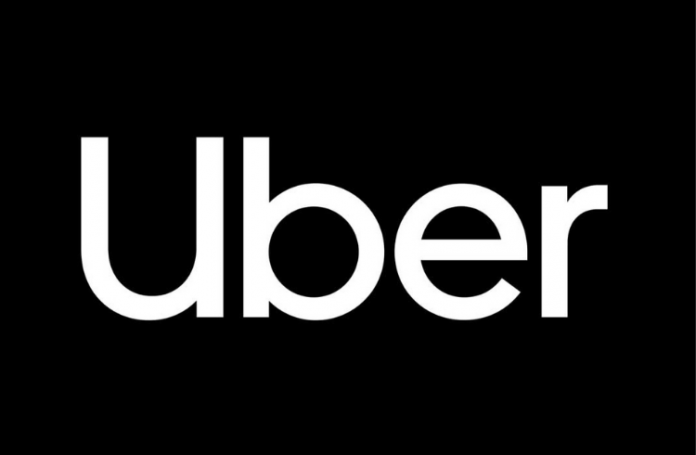 Tech giant Uber has announced that it will be acquiring Drizly, an alcohol delivery startup, for $1.1 billion in cash and stock. As an outcome of this deal, which isn’t complete yet, Drizly will be integrated into the food delivery app of Uber. However, Drizly will also continue remaining a standalone app. This move will give Uber a wider array for its growing food delivery service, which has helped the firm cope with a steep decline in its ride-sharing business.

Subject to regulatory approval, the tech giant says 90% of this transaction will be in shares while the rest in cash. The acquisition is expected to close by the end of 2021 first half.

About Drizly – A booze delivery startup

Drizly is a leading on-demand alcohol delivery marketplace available in the United States. At present, Drizly works with hundreds of local merchants to provide its customers with a broad range of wine, beer and spirits and that too at transparent and competitive rates.

It is the largest e-commerce alcohol marketplace in North America that partners with retailers to bring their inventory online, help them reach a new and wider customer base, help them tap into new key markets, provide them with customer insights and ultimately diversify their business. Drizly operates in about 1400 municipalities in the United States along with 1 Canadian province.

Commonly referred to as the ‘Amazon for liquor’, Drizly was founded in the year 2012 and is headquartered in Boston. The company was co-founded by Justin Robinson, Nick Rellas and Spencer Frazier and the current Chief Executive Officer of the alcohol-delivery firm is Cory Rellas.

Mr Cory Rellas, in a statement regarding the news of its acquisition, said that not just consumers but merchants on Drizly would also be benefited from the world class routing technology of Uber. Rellas added that they’re thrilled to be a part of the ride-hailing service giant Uber whose platform will boost Drizly on its mission “to be there when it matters”.

Dara Khosrowshahi, Uber CEO said that wherever one wishes to go and whatever one needs to get, Uber’s goal is to make the lives of people a little bit easier. Which is why Uber has been branching into new diverse categories like prescriptions, groceries and now, alcohol.

The team of Uber has built Drizly into an incredible success story with a profitably growing gross bookings of over 300% year-over-year, said Khosrowshahi. By integrating Drizly into the family of Uber, the tech giant feels it can accelerate the growth trajectory by exposing Drizly to the customer base of Uber and expanding the geographic presence of Drizly into Uber’s global footprint in the coming years.