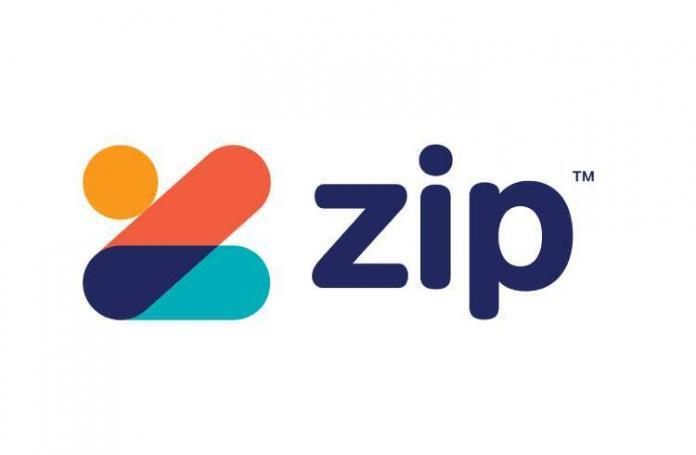 To accelerate its global expansion strategy, Zip Co Limited will purchase the remaining shares in New York-based QuadPay, Inc. for $403 million. Australian buy-now-pay-later company Zip Co has taken this step to strengthen its presence in the US and to take on its rival Afterpay. 14% interest in QuadPay is already owned by Zip which it bought as a part of its deal with New Zealand-based PartPay for $84.4 million in August 2019.

Under this scrip deal, shareholders of QuadPay will be entitled to receive up to 119 million shares of Zip Co. This is 23.3% of the entire share capital of Zip. The Aussie company has also said yes to issuing additional shares to the co-founders of QuadPay’s subject to their satisfaction of prescribed performance along with tenure milestones.

Zip CEO Larry Diamond says that the acquisition of QuadPay comes at a time when a “generational change” is happening in payment methods. He added that customers are leaving behind credit cards and opting for interest-free instalment plans.

As a strategic investor in QuadPay, Diamond says that the company has spent considerable time with the founders and that they share a mutual vision of replacing the outdated credit card market with an easier and fairer digital option.

While the deal is subject to the approval of shareholders, it would expand Zip’s customer base by 75%. The deal has also brought a positive effect on the share prices on Zip Co on the ASX.

Effect of the deal on Zip Co share prices 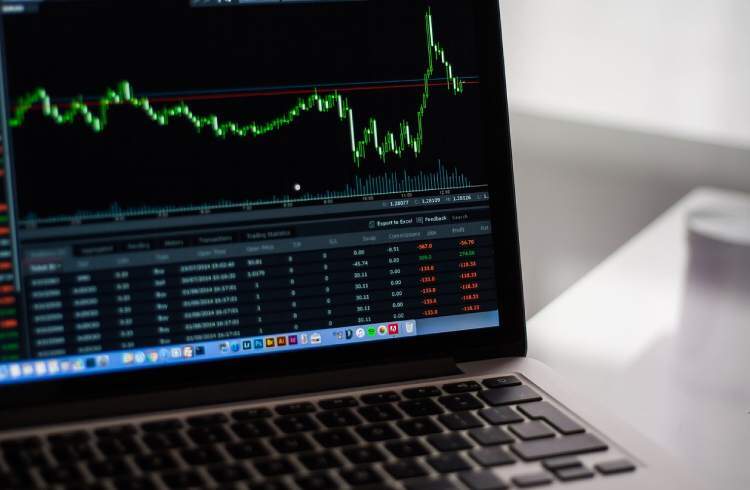 Interestingly, the Zip Co shares on the ASX have also soared since the deal. Before the announcement, share prices of Zip Co Limited were $3.75. On Tuesday afternoon post the announcement, the price increased by more than 40% to $5.40.

About Zip’s share prices, Diamond said that they, as a board, don’t believe that a share price in the 3s (less than or equal to $3) represented a fair value for the shareholders of Zip.

After the deal is finalised, Zip will have its operations in Australia, the US, UK, New Zealand and South Africa. The company is expecting to have a total transactions volume of $3 billion annually. Its annualised revenue will be increased by about 40% and expected to reach approximately $250 million. The business will be generated from 3.5 million customers and 26,000 merchants under its umbrella.

According to Larry, conquering the US market is a critical part of their global strategy. They were impressed with QuadPay’s journey and its services in the US and hence wanted to do business with QuadPay. Mr Diamond also said that Zip would use its resources, geographic coverage, category leadership and experience to thrive in the US and other markets.

Pixpay is a challenger bank for teens centered on pocket money