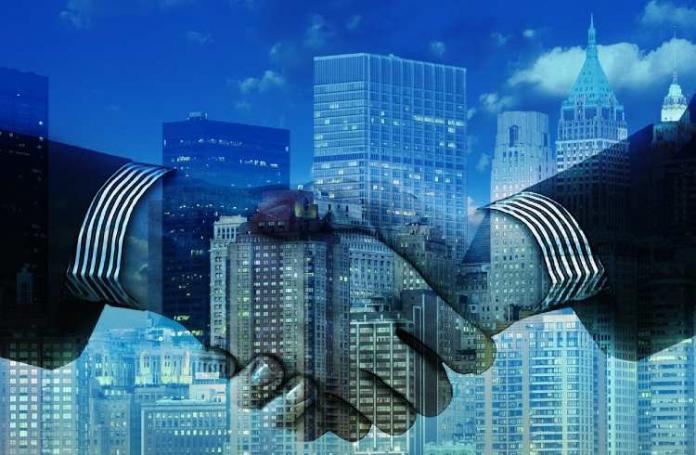 Australian Mobile Virtual Network Operator (MVNO) Amaysim has acquired its competitor OVO Mobile for $15.8 million. As a part of the acquisition, Amaysim also bought Aussie telecom provider OVO Mobile’s customer base of 77,000. This addition pushes Amaysim’s subscriber base to 1.17 million in Australia.

What does it mean for the existing OVO users?

The transition from OVO to Amaysim should be a seamless process. As both MVNO providers, OVO and Amaysim, operate under the network of Optus, little to no service interruptions or disruption should be faced by the existing customers.

Chief Executive of OVO, Matt Jones said that Amaysim has a reputation for delivering excellent customer service and he is confident that all the OVO customers will be supported and well looked after as they join Amaysim’s network.

The first Australian mobile virtual network operator that Amaysim acquired was Vaya. Its subscriber base of 140,000 was purchased by Amaysim in June 2016 for $70 million. Last year in December, the company also acquired Sydney-based Jeenee Mobile and its 41,700 recurring customer base for $7.8 million.

Chief Executive of Amaysim, Peter O’Connell, said that having successfully implemented the integration of Jeenee Mobile in less than 3 months, they now have the skills and experience to execute an efficient and successful migration. He added that they are looking forward to welcoming OVO customers to the Amaysim family.

The company said that it would migrate OVO Mobile subscribers on its network supply deal with Optus. This process is expected to take not more than 4 months.

O’Connell said that he is pleased with how their business has performed in the 2nd half of the financial year despite the challenges the world is facing currently. He is delighted to be able to say that they are on track to achieve their FY2020 goals. The telecom company says that it is expecting to report earnings before interest, taxes, depreciation and amortisation (EBITDA) between $33 million to $39 million.

SEE ALSO: Aussie Broadband signs up about 2,300 users for its gigabit NBN plan