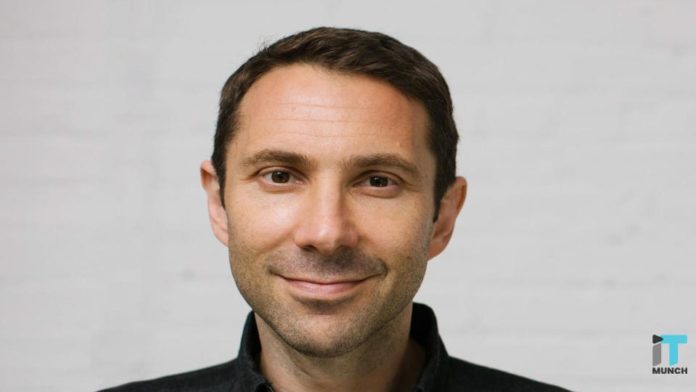 Thimble, which gives flexible, short-term insurance to small businesses and freelancers, is stating that it has raised $22 million in a Series A funding round managed by IAC.

Until today, the startup was identified as Verifly, a name attached to the company’s primary aim of giving insurance to drone pilots.

However, founder and CEO Jay Bregman who earlier founded ridesharing company Hailo said that thanks to consumer demand, the team kept adding insurance for various types of businesses and now it is rebranding to show that broader vision.

It is easy to talk about Thimble consumers as being part of the “gig economy.”

Bregman saw that these are not just people driving for Uber or delivering for Postmates.

Only 4% of the company’s consumers classify as gig economy workers.

He said that there is this more significant thing called the gig economy where people are working in flexible ways and on their terms.

Policies can be bought straight from the Thimble website or app by the hour, day, week, month or year.

Thimble has obtained administrative approval to sell insurance in 48 states as of now. 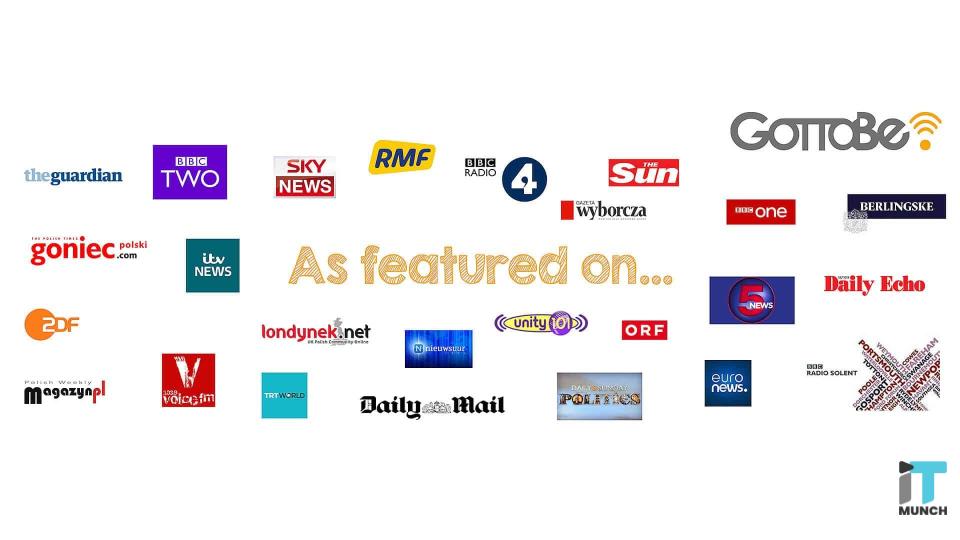 Bregman was questioned whether the broader political debates about whether gig workers are employees could influence the company’s business.

In response, he pointed over to the fact that the vast majority of Thimble customers don’t think of themselves as gig workers.

Their only worry is that in attempting to solve a very critical problem with long-term gig employment, a few of the laws may accidentally scare off certain freelancers.

But he mentioned that deals like this are about “planting seeds.”

According to him, they need to discover these sorts of significant, addressable market events now in the hopes of building huge, industry-changing businesses in the future. 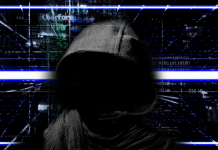