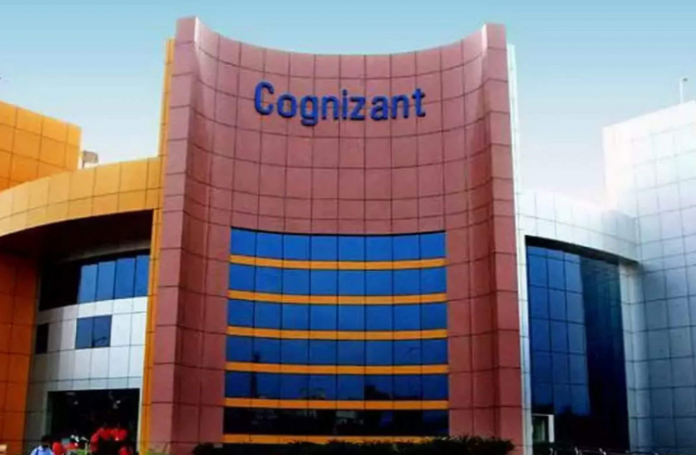 US IT services firm Cognizant will be acquiring a Sydney-based transformation services company Servian for an undisclosed amount in an attempt to expand its capabilities in Australia and New Zealand. The deal will double Cognizant’s cloud and data team in the ANZ region and marks its tenth acquisition since January 2020.

Servian is an Aussie firm that specializes in transformation services and has a staff of 500 working in consulting and technology aspects in the region. The acquisition of Servian is a part of its strategy to accelerate its expertise in artificial intelligence, data, digital engineering, IoT and cloud.

Cognizant & Servian on the acquisition

Founder and Chief Executive Officer of Servian, Tony Nicol says joining Cognizant will allow them to work on an even broader spectrum of opportunities and challenges presented by the digital economy. Nicol adds that Servian shares the passion for innovation powered by digital technologies that Cognizant has and with the consulting giant’s wealth of experience and global scale, Servian will be able to enhance its offerings in engineering delivery, digital advisory and managed services.

Chief Executive Officer of Cognizant’s Australia and New Zealand arm, Jane Livesey says the move ramps up the company’s headcount in the region from 1,200 to about 1,700 professionals. She adds that the acquisition will mark a giant leap in terms of depth, breadth and scale of their capabilities in the ANZ region.

Livesey, who joined Cognizant in August 2020, said the deal of the two companies will open up the full power of digital transformation for its clients of Australasia. The entire team looks forward to welcoming the talented and digital-native professionals of Servian to Cognizant, she concluded.

Founded in 2008, Servian has grown into Australia’s larger data analytics and technology consulting firms. From the very beginning, the company has worked with 190+ major Australian and Kiwi companies in the telecommunication, retail, insurance, banking and the government sectors.

The consultancy has helped its clients with technology, advisory and managed services offering in areas of cloud infrastructure, data and analytics, UI/UX, DevOps, cybersecurity, customer engagement, AI and Internet of Things.Backing Servian’s portfolio are its partnerships and collaborations with major software vendors which include Microsoft, google, AWS, Snowflake, Salesforce, Red Hat and Oracle.

The financial terms of the acquisition were not disclosed by any of the parties, however the transaction is expected to close in the Q1 of 2021 and is subject to closing conditions and regulatory clearance.

Android 10 Is Mostly Coming to Pixels on 3rd September