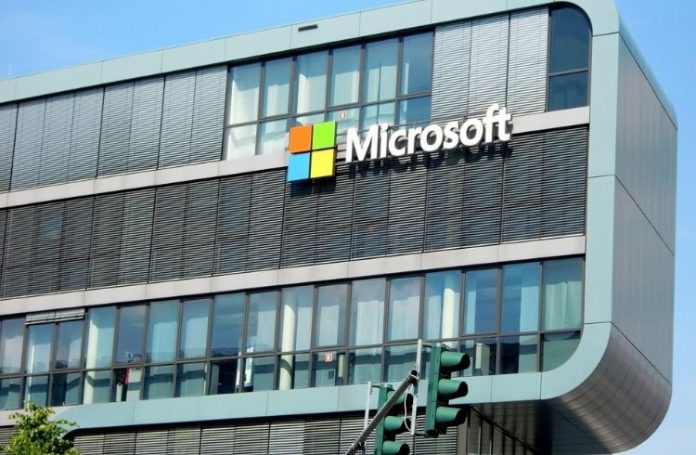 In a major redesign, Microsoft will be unveiling a new version of Windows 10 via an online virtual event scheduled for June 24th. Microsoft Corporation’s CEO Satya Nadella, along with Panos Panay (Chief Product Officer) will be introducing the newly redesigned version of Windows 10, which is rumored to be Windows 11. Nadella teased users with regard to Windows 10 redesign at last week’s Microsoft Build.

Windows, the market leading OS (operating system) for personal computers, makes 14% of Microsoft Corporation’s total revenue. Since Windows 10 was released in 2015, the tech giant has pushed out 2 updates each to the operating system.

The company CEO briefly talked about the Windows 10 redesign last week after Microsoft said that it will not be shipping  Windows 10X. The OS was designed initially for Surface Neo and other dual-screen devices, which has been delayed for now. Since then, Microsoft has shifted its focus on single-screen personal computers.

The company had said on May 18th 2021 that instead of bringing Windows 10X to the market this year, the company will be leveraging learnings from their journey this far and increasing the integration of key foundational technology of Windows 10X into other products of the company and parts of Windows. The company also released the most recent update of Windows 10 in May with a few minor changes.

The new features that’ll come along with Windows 10

Rumors about the big reveal relating to Windows 10, which is reportedly codenamed as “Sun Valley”, have been circulating around since 2020. When the May 2021 update was released by Microsoft with some amazing features, it looked like some big changes were around the corner. Microsoft CEO has dropped some big hints about the same by saying that the upcoming change would be one of the most significant Windows updates of the past 10 years.

But what would exactly the changes be? Here’s what we know:

The Windows 10 redesign is rumored to have a lot of exciting new features. The company might bring an all new restructured Start Menu, File Explorer, Taskbar and Action Center. The new look will be more modern and will have a lot more new features, as reported by Windows Central.

It’s highly likely that some of the feature updates might be based on the experiences found in, or built for, Windows 10X – but customized for desktop. 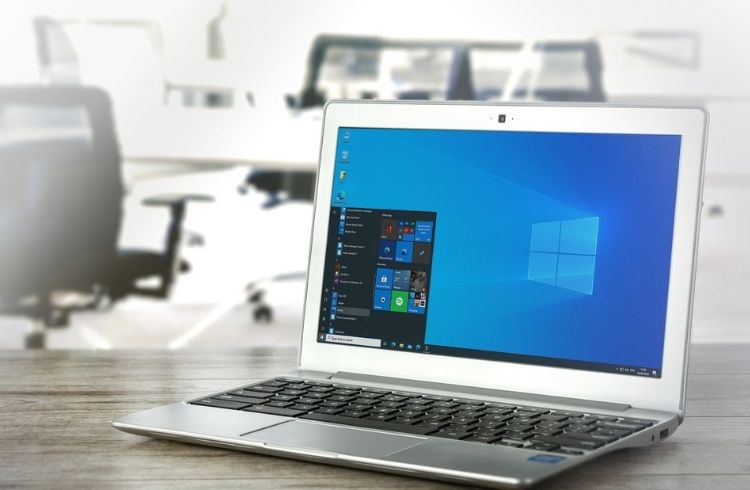 Microsoft Corporation announced that the latest Windows 10 update is to arrive at a Windows 10 event which will happen on June 24th 2021. The event will, obviously, be held online at 11:00 AM ET.

When Windows 10 was released in 2015, Microsoft Corporation made it pretty clear that it will be the last version of Windows. So, it is highly unlikely that it’ll be called Windows 11. Though some people think that this might actually be an event of unveiling Windows 11, we aren’t sure if this big update will get some kind of moniker.

However, as noted by The Verge, the event invitation on Twitter includes Windows logo and a shadow that looks like ’11’. Also, the event is taking place at 11 A.M. ET, which could be a sign as it is not typical for Microsoft which is based in Seattle.

Join us June 24th at 11 am ET for the #MicrosoftEvent to see what’s next. https://t.co/kSQYIDZSyi pic.twitter.com/Emb5GPHOf0

In May 2021, Microsoft Corporation also announced a few perks and advancements in Windows 10, specifically for developers during its Build developers online conference. This includes – the preview of Project Reunion 0.8, Windows Terminal 1.9 preview, Windows Package Manager 1.0, including others.

Let us have a look at the developer-specific Windows 10 advancements:

Moreover, during the Build keynote, Nadella hinted that soon the company will be sharing one of the most significant updates of Windows of the past 10 years to unlock greater economic opportunity for creators and developers. No further clarification or explanation was provided by him.