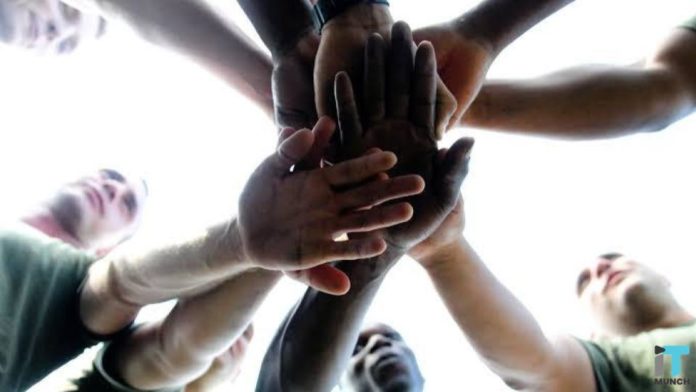 GoFundMe has earned its name originally as a platform for individuals to organise fundraisers for personal causes.

It is a service that has witnessed hundreds of campaigns go viral in social media to raise well over $5 billion in funding to date.

Presently, the startup is taking the next step in its goal to build what CEO Rob Solomon describes the “giving layer of the internet”.

GoFundMe is starting a new free-to-use fundraising platform for nonprofits of all sizes named GoFundMe Charity.

Plus for the first time, it has designed a button that can be combined into any site to donate money anywhere people want to do so.

Both will go out in November, but the charity platform already includes nonprofits like the American Cancer Society and the Boston Marathon amongst its customers.

To be open, giving services to nonprofits is not entirely new territory for GoFundMe.

The company obtained CrowdRise, which focused mainly on nonprofits in 2017.

Also gradually began to integrate some of the functionality and branding into the broader platform a year later.

And since last year it has given a service for teams and groups (including nonprofit groups) to get together to raise for the very cause.

With this newest launch, teams fundraising continues, but GoFundMe will be sunsetting CrowdRise the brand and transitioning the platform’s nonprofit consumers to GoFundMe Charity. 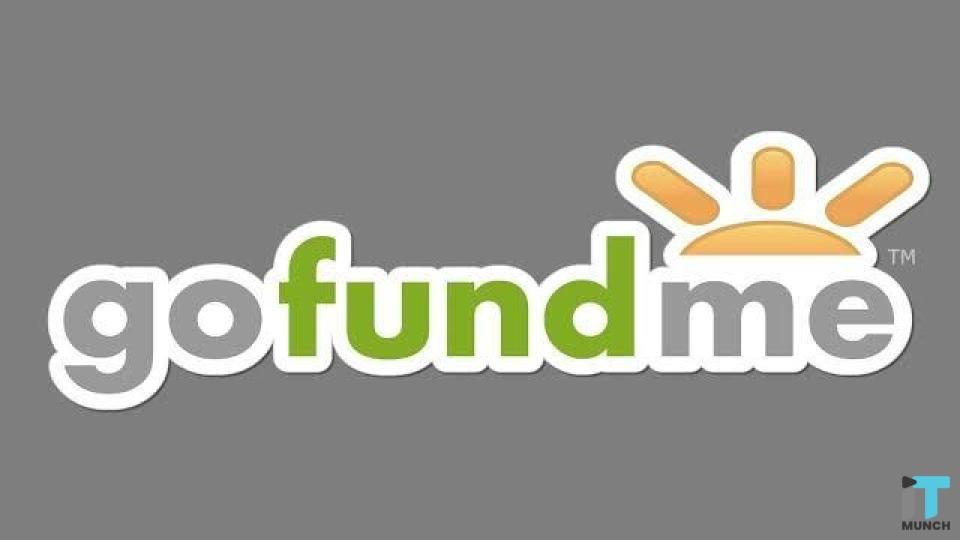 The news arrives at an exceptional time for GoFundMe.

While its cause-based campaigns remain to be built and distributed across social platforms, it is facing the competition of two kinds.

One is that of the platforms themselves, especially, Facebook, which is using its billions of users to grow its personal causes-donations platform quickly.

In September it crossed the $2 billion mark in fundraising for causes.

GoFundMe has never revealed much on the financial front.

It has just had one round of funding, of an undisclosed amount, from a group of investors which included Accel, Greylock, TCV, Iconic, Meritech and Stripes.

We learned that at one point, PayPal had wanted to obtain the company for about $1 billion.

Although that never happened, and GoFundMe has remained to grow.

Centrifuge Working to Ensure Every Business Gets Paid on Time