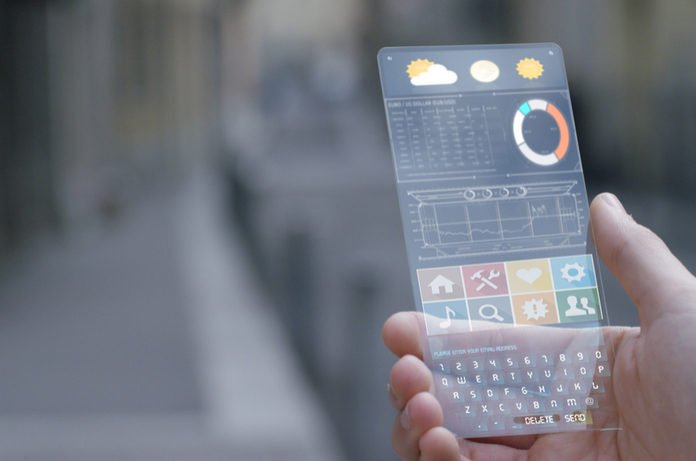 According to the latest startup news, Google has acquired Redux that uses vibrations to turn your mobile screen or tablets into speakers. The exact date of purchase or for how much the company was bought is still not clear. But, according to Crunchbase, the acquisition happened in August 2017.

The UK based startup has developed several technologies that involve sound and touch in mobile devices, but has never replaced them in any major products for consumers. During last year, The Verge got a chance to try out a tablet which vibrated its screen to function as a speaker; and number of displays that used haptic feedback. This feedback helps to mimic the feel of buttons, sliders, and dials. 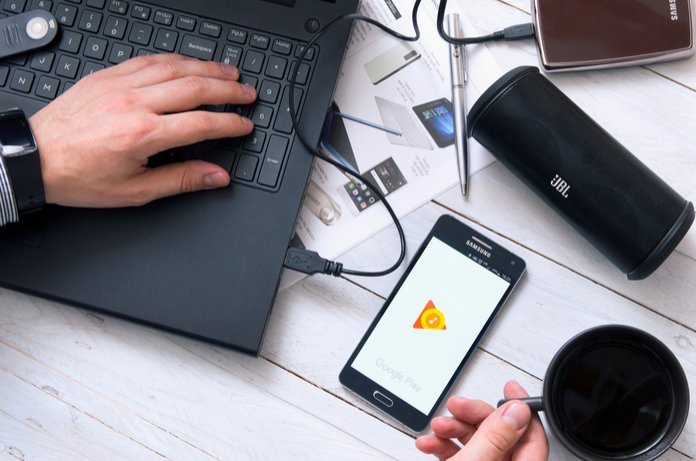 And, the results were impressive. According to the team, the sound quality from the vibrating screen was decent and the haptic feedback made it feel like you are touching something, if not the physical buttons.

A company like Google that is always adopting new ways to prove itself in the world of hardware, this kind of a tech attraction seems obvious. Using phone SCREENS TO turn into speakers can help free up space in any Smartphone for other components such as bigger batteries. The tactile feedback could also prove to offer a Unique Selling Point for the company’s various devices, which can be similar to Apple’s pressure-sensitive touch “3D touch” iPhone screens.

In an interview conducted by New Electronics, Redux’s Nedko Ivanov said that “We can turn the screen into a high quality loudspeaker, eliminating the need for an embedded speaker.” He added that when it comes to mobile phones, they are not only saving valuable real estate and creating waterproof housing, but are also reducing the need for additional speaker holes and improving audio quality.