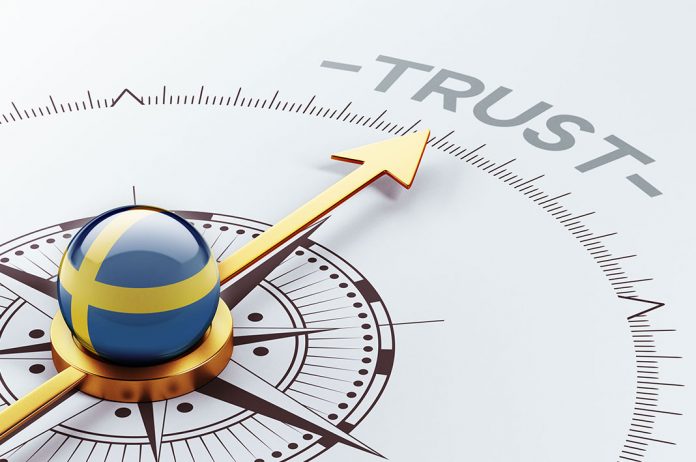 The new loan is meant to support iZettle’s research in four areas, according to the EIB: “development of next generation payments infrastructure, insights and actions through machine learning and artificial intelligence, digitalization of commercial processes, and scaling of legislative and compliance systems”.

“We’re proud to receive this stamp of approval from the EIB. It’s the type of offer you can’t refuse and it will allow us to further accelerate our growth and continue to level the playing field for small businesses, giving them access to tools to take on the big corporations,” said iZettle CEO and co-founder Jacob de Geer. 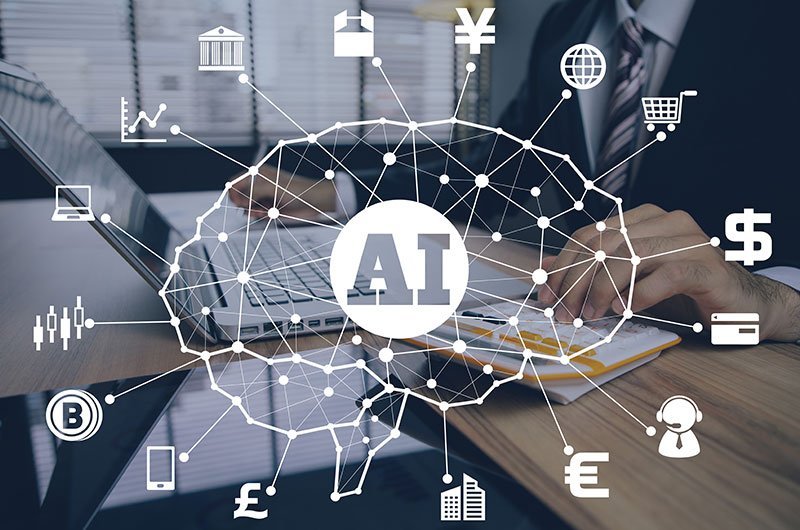 EIB vice-president Alexander Stubb said the decision was part of the bank’s effort to help medium-sized businesses get easier access to European funding.

“IZettle is a young and innovative company which helps digitalize our economy and improves the business and cost structure of millions of small shops,” he said.

One of Europe’s fastest growing fintech startups, iZettle last year reported a 60 percent jump in revenue. It is currently preparing for a potential stock market listing.