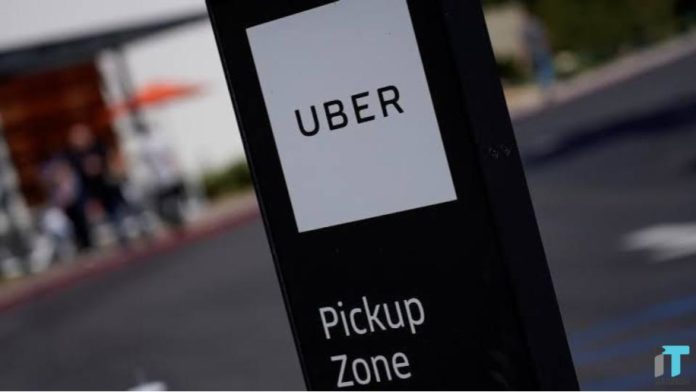 Uber has recently laid off about 350 employees over a variety of teams within the company.

This indicates what the firm says is its third and last phase of layoffs of the process it started earlier this year.

Uber CEO Dara Khosrowshahi announced this news to his employees in an email.

It also includes several teams within the global drives and platform departments.

A few employees have also been requested to relocate.

In total, the layoffs signify about 1% of the business, an Uber spokesperson said.

The Laying Off Spree

All of this occurs about one month after Uber laid off 435 employees over its product and engineering units.

And less than three months later, Uber laid off around 400 people from its marketing team.

At this time, most departments at Uber have been hit by layoffs.

For Uber’s self-driving car system, this is its initial round of layoffs since it turned out into its unit earlier this year.

Based on the words of ATG’s $1 billion fundraising series in April, the unit is worth a $7.25 billion on a post-money base.

More than 70% of those hit in this round of layoffs are situated in the U.S. and Canada.

And the rest are comparatively evenly distributed across APAC, Latin America and EMEA.

In Q2 2019, Uber spent more than $5 billion its most significant quarterly revenue loss to date. 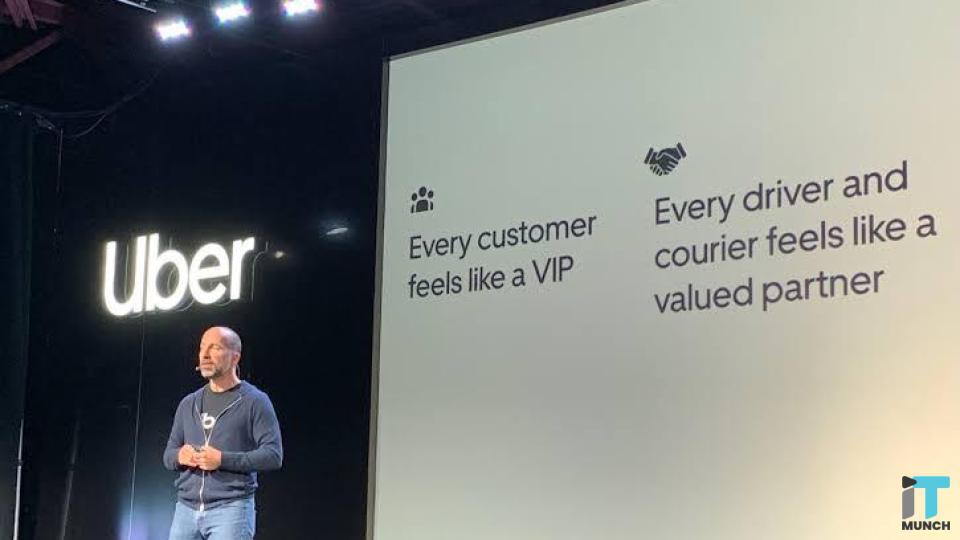 In other parts of Uber’s business, it is proceeding to invest money in assuring its drivers remain 1099 independent contractors.

Now, Uber, along with Lyft and DoorDash, set $30 million to a 2020 ballot drive that would let them keep their drivers as independent contractors.

In light of gig worker security bill AB-5 passing in the California State, Uber Chief Legal Officer Tony West made it visible the company was ready to invest more money into that campaign initiative.

Uber will report its Q3 profits on November 4.

The company is presently trading at $31.26 per share, which is below its IPO pricing of $45.

LA-situated gaming studio Scopely raises $200M at a $1.7B valuation