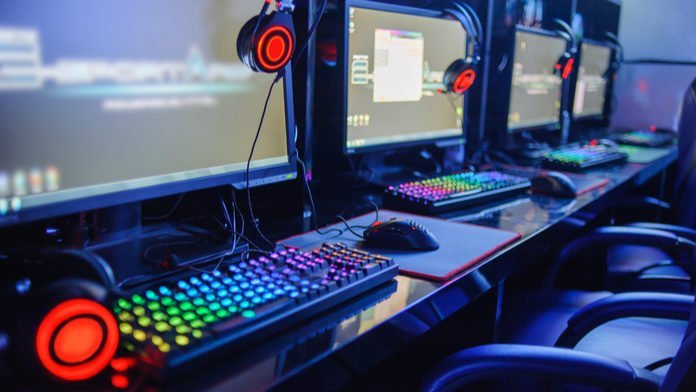 As per the latest startup news, the French startup Blade, the maker of gaming PC Shadow, would launch new offers regarding this PC. The startup would also update its specifications. One of these upgrades now includes becoming a client by buying a subscription without any waiting list.

The Shadow gaming PC works on cloud systems for a particular monthly fee. The company has thousands of these PCs running that are powered by Intel Xeon processor and a Nvidia GTX 1070 in their data centre in Paris. You can play games on Android phones, laptops and many other devices due to Blade’s services. 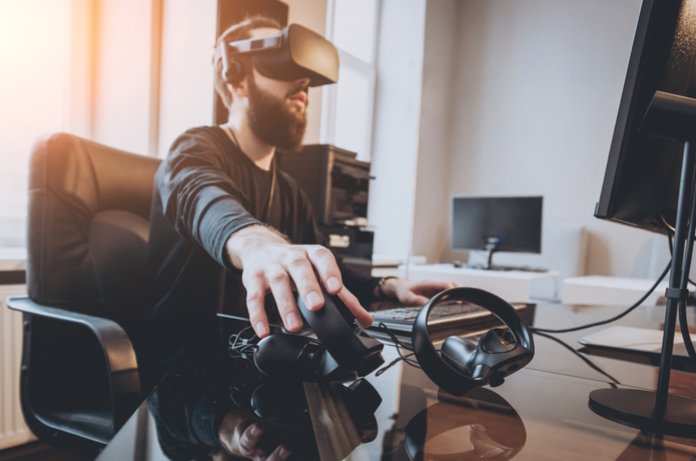 The co-founder and CEO of Blade says that the next generation Shadow is very powerful, and when the company started making these devices, they knew that obsolescence would be a thing of the past, which they want to prove in the current times too.

The existing Shadow devices would be updated and will have 8.2 teraflops of computing power as compared to 6.5 teraflops power present in the previous configuration. According to the most recent startup related news, the new Shadow would be equivalent to computer worth $1900.

There is an option for customers to pay $140 or $9 per month for Shadow’s bridge computer. But, if a customer would be using Shadow on an existing computer with Shadow’s apps, then he/she does not require paying the mentioned amount.

The company would be opening its two new data centres – one in France that deals with the demand of its home as well as surrounding countries. The other one would be set up in Santa Clara. Shadow has also signed a partnership with Equinox and 2CRSI; the latter deal with manufacturing custom servers for Shadow. The company is also launching another version of its app called Shadow Beyond. This can enable users to access content directly from a media centre interface, which can be further used for launching games and movies, looking at photos, listening to music, etc.