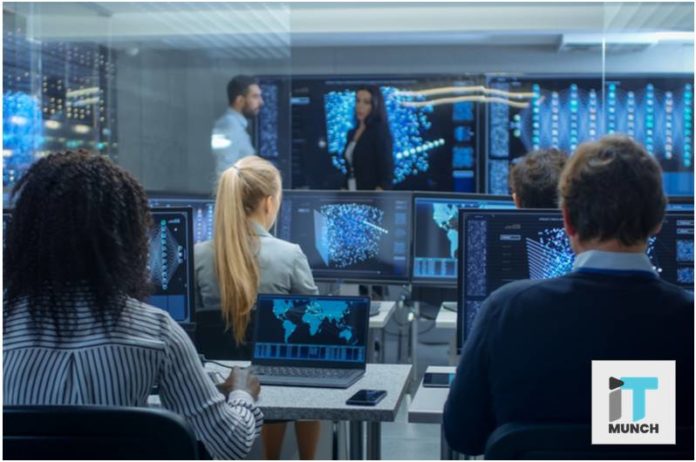 Trending in the latest startup-tech news, Apple secretly purchased a Danish visual effects startup named Spektral. According to claims, this acquisition has cost Apple over a $30 million. This investment made by Apple may be aimed to boost the iPhone’s AR features for Memoji or FaceTime as the company plans to launch an AR headset soon. 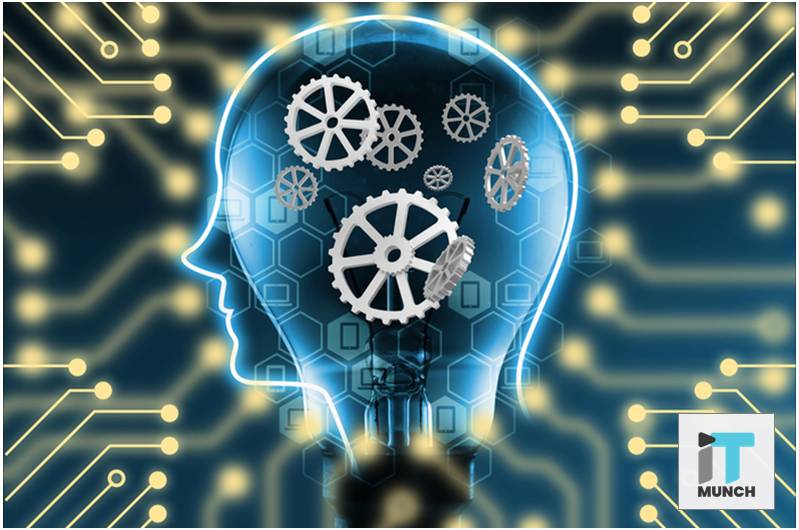 Apple has been showing interest in  Augmented Reality (AR) by investing in it and this association with Spektral is definitely a sign of further advancements.

Founded as Cloudcutout, now Spektral has previously developed a solution that automatically extrapolates a cutout from one frame to the next. This solution enables creating real-time mixed reality content for videos. It has also created cutout.ninja, a site for creating “webshop perfect” images from semi-professional product photos.

Spektral uses Machine Learning (ML) to image and video editing techniques to cut out people from video backgrounds in real time. The key feature of this company is, it can apply computer techniques on smartphones as well. The technique used allows a real-time green screen processing to separate people and objects from the background.

The technology consists of something called “cutout” which intelligently separates objects and people in photos and videos from their original background and overlays them on a new background. This entire process is driven by deep neural networks and spectral graph theory.

Representatives at Skeptral claim their methods provide a flexible trade-off between quality and computation time. With close customer interaction and in product learning, they thrive to create unique customer experiences.

Their process includes combining deep neural networks and spectral graph theory with the computing power of modern GPUs. In-turn allowing the engines to process images and video from the camera in real-time (60 fps) directly on the device.

Benefits to Apple by Acquiring Spektral

Spektral takes what was once a painstaking editing process and reduces the heavy lifting to a simple command. iPhone has many of its implications but the real use of it is for Apple’s anticipated AR hardware.

Apple will incorporate the technology into the default Camera app on an iPhone or iPad, use it in Messages or Clips. The exclusive AR headset launched by Apple is said to be made with an advanced one of a kind technology. The addition of Spektral’s intelligent green screen technology gives another hint about where Apple’s AR ambitions are heading.

The acquisition certainly looks to be a win for Apple, as the brand is all-in for the augmented reality technology. AR played a major role in the recent launches of the iPhone XS, XS Max, and XR devices made by the company. These devices are jam-packed with AI technology by virtue of the new A12 Bionic processor, the smartphone industry’s first seven-nanometer chip.

Further on Apple taking over Spektral, it has been stated that if Apple has the technology to cut out a person from any scene happening in real-time, it is then definitely easy to imagine importing yourself into an augmented reality world instead of bringing imaginary objects into yours.

Duality, a safety startup co-founded by the inventor of homomorphic encryption,...