According to the latest news in finance, a panel discussion was conducted at the University of Washington’s business school. The discussion was between the students of this University and Warren Buffett and Bill Gates. Since Bill Gates and Warren Buffett are both founders of highly profitable companies and billionaires, it is safe to say that both of them have made quite a few smart business decisions.

Warren Buffett said that the best business decision he ever made was by simply starting a career in investing, since he enjoyed that the most. Luckily, that worked out extremely well for him. He said that the one might often face times when there is an opportunity to do things, it is important to take a big swing at those opportunities. He basically encouraged students to seize the opportunity and make the most of it. 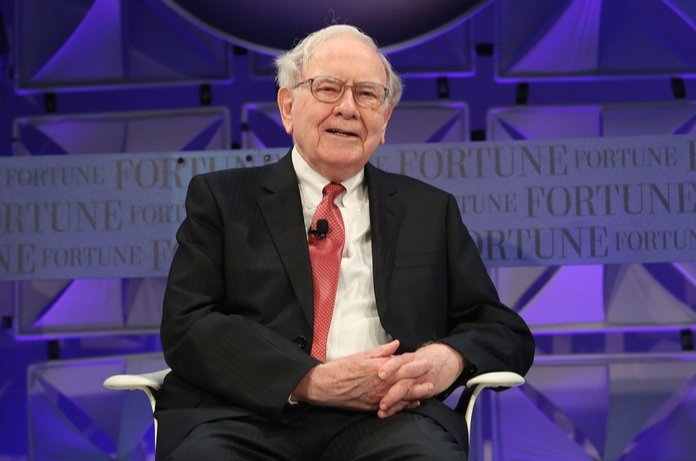 For Bill Gates however the best business decision he made was by choosing the right people to work with. By deciding to go into a partnership with the co-founder, Paul Allen was most probably on top of the list of best decisions ever made.

He explained that it is extremely crucial to have someone that can be trusted completely, is committed, shares the same vision, and has a little different set of skills as compared to you. The benefits of working with such a person are that it makes work fun and could lead to a successful company.

Warren Buffett further added to this saying that Charlie Munger, the vice chairman of his investment firm Berkshire Hathaway, had also been that type of dependable partner to him over the years.