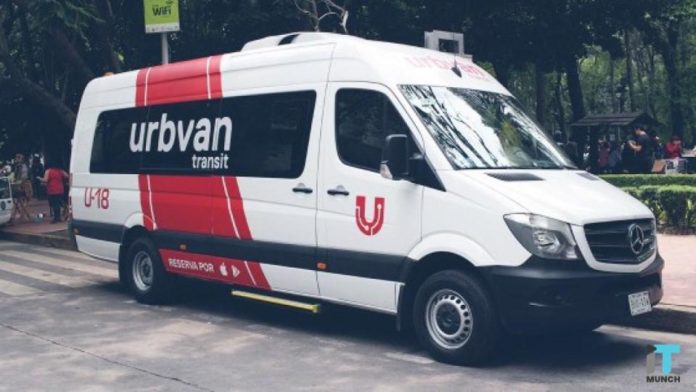 As we all know that cities with developing markets deal with frequently traffic-clogged and unsafe streets, Urbvan is a startup which provides individual, high-end transportation shuttles in Mexico.

Reports suggest that it has raised around $9 million in a new round of funding.

Founded together by Joao Matos Albino and Renato Picard, Urbvan focuses on tailoring its business for the needs of the emerging market ecosystems.

The Story of the Co-Founders

Coming from Portugal, Albino came to Mexico City for a job in the Rocket Internet startup Linio.

Even though Linio shut down shortly after, Albino continued to stay in Mexico, which eventually landed him a job working for the startup Mercadoni.

That is where he met his partner Picard.

These two men witnessed the initial success of Chariot as it started from Y Combinator.

Not only that, but they were also studying companies like the Indian startup Shuttl.

Albino had stated that they wanted to make shared mobility more convenient and a little bit more effective.

After studying economics together, they were able to determine a massive need in the clogged cities of Latin America for shuttle services. 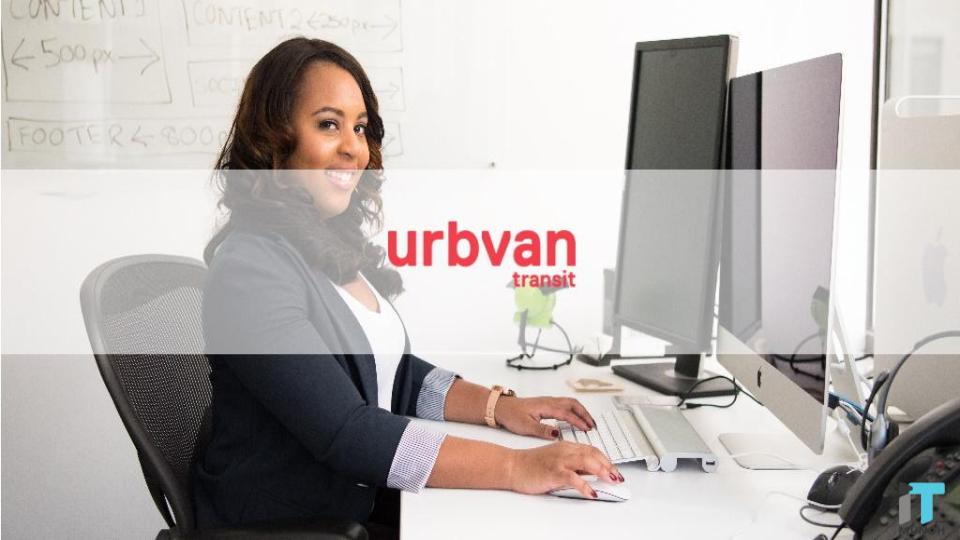 The Primary Reason For Starting The Company

Major cities in the U.S. like San Francisco and New York, public transportation is seen as comparatively safe and effective.

But the city environment of Mexico is not as safe as the white-collar workers. These people make up Urbvan’s principal clientele.

The company began working back in 2016.

It had five vans that it renovated and rented, which included facilities like Wi-Fi and plenty amount of space for a limited number of travellers.

The company has grown significantly since those early days.

According to Albino, Urbvan is optimized for safety as well as comfort.

The company has collaborated with WeWork, Walmart and other retailers in Mexico City.

The company also nurtures its drivers and gives them extra training because of the increased capacity of the vans.

Each van is also outfitted with a panic button along with cameras in and out for added monitoring.

Urbvan is presently working in Mexico City and Monterrey, but it has plans to extend into Guadalajara somewhere later this year.