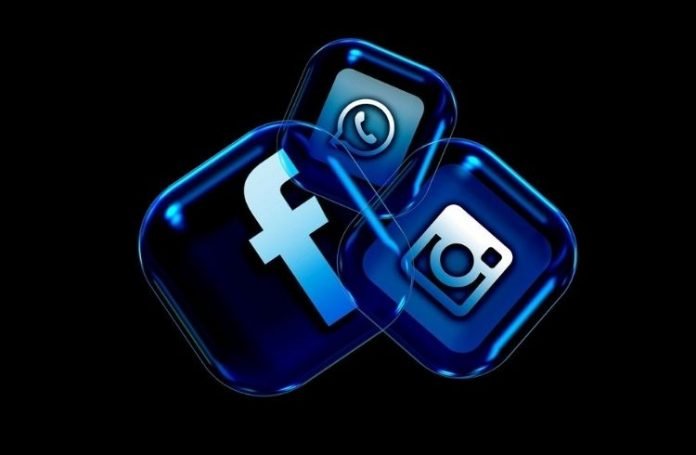 As a result, social media giant Facebook’s stock plunged as it suffered what is being called one of its worst outages in the past decade. The stock of Facebook on Monday dived down about 5%, with the social media titan shedding billions in market capitalization value.

As the tech giant continuously tried to diagnose and fix the issue that caused the global outage, the company investors were looking to calculate what damage to the website could look like.

The stocks of Facebook have been over the rook in 2021, touching $1 trillion market cap in July. However, its share price has stalled in the past months with its market cap resting just a little below $920 billion at present.

The reason behind the global social outage

According to Cloudflare Chief Technology Officer John Graham-Cumming, Facebook disappeared in a flurry of Border Gateway Protocol (BGP) updates over a 2-minute window. BGP is the system used by networks in order to figure out the quickest way possible for sending data through the internet to another network.

With the absence of any routes into the network, the social media platform was basically isolated from the rest of the world and the internet.  Also, because of the way the network of Facebook is structured, the withdrawal of the route also took out Instagram, WhatsApp and Facebook Messenger down with it.

A couple of minutes after the BGP routes were withdrawn, Facebook/Instagram/WhatsApp users started noticing the issues. Basically, the internet traffic that should have gone to Facebook, essentially went nowhere and got lost on the internet.

After recognizing the issue in the morning, Facebook tweeted an apology saying that some users might be facing trouble accessing their apps and products.

Around 3:30 p.m. local time, Facebook tweeted “To the huge community of people and businesses around the world who depend on us: we’re sorry,”. They added that “We’ve been working hard to restore access to our apps and services and are happy to report they are coming back online now. Thank you for bearing with us.”

What’s surprising is that the outage didn’t just affect its users, but the company as well. Reportedly, Facebook employees were unable to enter the office buildings. The company staff called it a “snow day”. They weren’t able to get any work done because the global outage also affected internal collaboration apps.

The exact reason behind why the BGP routes were withdrawn is not known. The fact is that BGP (which has been around since the formation of the internet) can be maliciously exploited and manipulated in multiple ways that can lead to massive outages. However, what seems to be more likely is that a Facebook configuration update went horribly wrong and the failure of which cascaded throughout the internet.

Spotify to Launch in India at the End of January