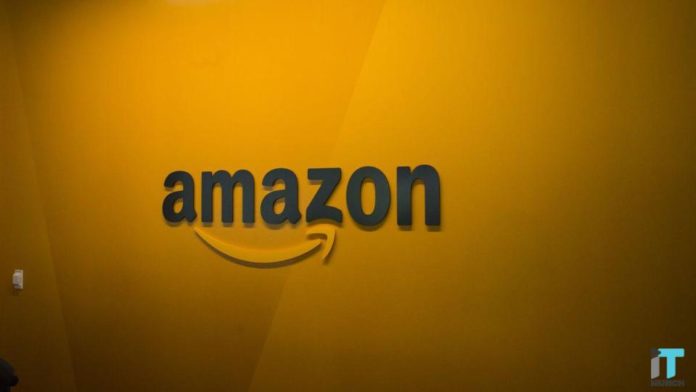 The range of charges imposed by the United States on Chinese goods has affected both U.S. and China-based Amazon vendors.

According to data from across the border e-commerce company, SellerMotor says U.S. sellers are taking a bigger hit to their sales.

This gap has increased since the series of charges on Chinese goods was announced in the summer of 2018 by the Trump administration.

Established in 2016, SellerMotor gives data plus ad analytics about Amazon and an automation platform for sellers.

For its analysis, the company examines data from 568 million SKUs (stock-keeping units) or nearly all the actual products and brands on Amazon’s U.S. site.

For this specific data set, SellerMotor examined 480,000 SKUs from Chinese sellers and 17.9 million from U.S. sellers.

That month, the Chinese sellers’ sales grew 174% every year, while U.S. sellers saw a 124% increment.

What Did The Data Reveal?

As the tariff war between China and the U.S. increased that summer, U.S. and China-based both sellers observed their growth stall, with U.S. sellers coping with a more significant impact.

U.S. sellers noticed their year-over-year sales growth slowing down to 54%, compared to the Chinese sellers’ sales growth of 111%.

Several U.S.-based Amazon sellers also get their supplies from China.

Whereas, Chinese sellers have greater control over their supply chain and closer bonds with their suppliers.

These deeper bonds give vendors the scope to negotiate things like fewer batches of products when necessary. 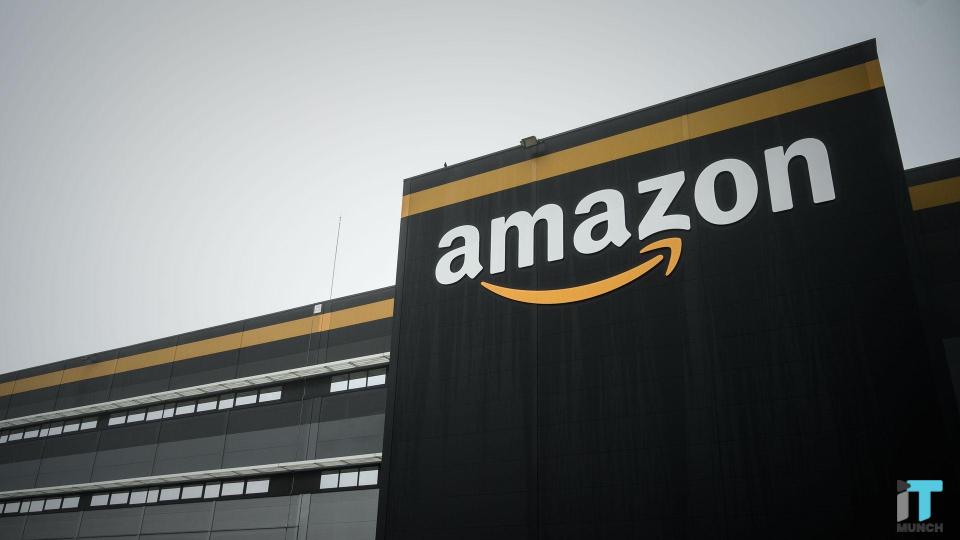 As the tariff war drives smaller competitors out of the market, having added control over the supply chain allows these sellers to step into the gaps quickly they leave behind.

SellerMotor COO Sibao Chen says, whoever is fast to seize these parts will become even more significant in size.

This is because the market there can help with growth momentum for the most prominent companies.

Chen further adds that the way several Chinese e-commerce sellers build their operations may also give them an advantage over U.S. sellers.

The company presently has about 60,000 clients in China and has started in the U.S. in June.