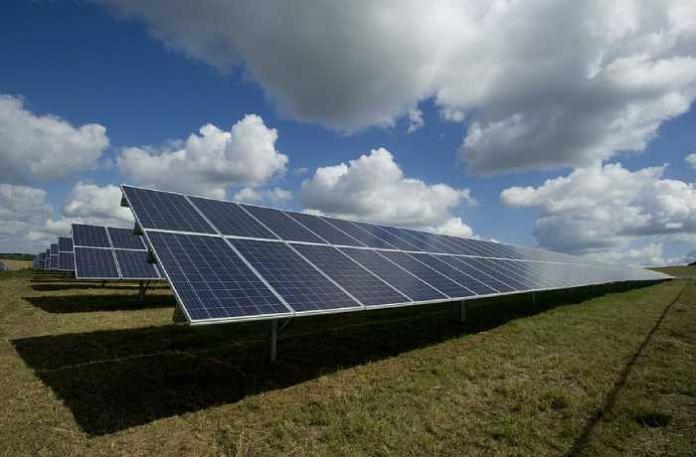 According to Geoscience Australia, the country receives about 58 million PJ (Petajules) of solar radiation every year. This is approximately 10,000 times more than its total energy consumption. To use this as an opportunity to focus on sustainable development goals, e-commerce giant Amazon has decided to invest in its second solar farm in Australia. The company will set up a 105 MW solar project in New South Wales that will generate 250,000 MWh of clean energy annually. According to Amazon, this will be “enough to power the equivalent of 40,000 average Australian homes.” The capacity of the new solar project will be much higher as compared to the older Australian Amazon solar energy project (60 MW). The project is expected to be up and running by 2021. The new Australian solar farm is one of the 5 other new solar energy projects taken up by Amazon.

Apart from Australia, Amazon has announced its first solar project in China along with 3 more in the United States.

The first renewable solar energy farm in Shandong, China will be a 100 MW project and is expected to produce 128,000 MWh of clean energy once the project is completed.

In the U.S., 2 solar projects in Ohio will be capacitated at 200 MW and 80 MW. The 3rd one in the Commonwealth of Virginia will be a 130 MW solar energy project. Together, the three new US projects will possess the capacity to produce energy equivalent to power 69,000 average US homes annually.

All five projects will jointly produce 615 MW of renewable solar energy. This is more than enough to power about 113,000 houses in the United States. The energy produced at these solar farms will supply energy to various AWS data centres and fulfilment centres. 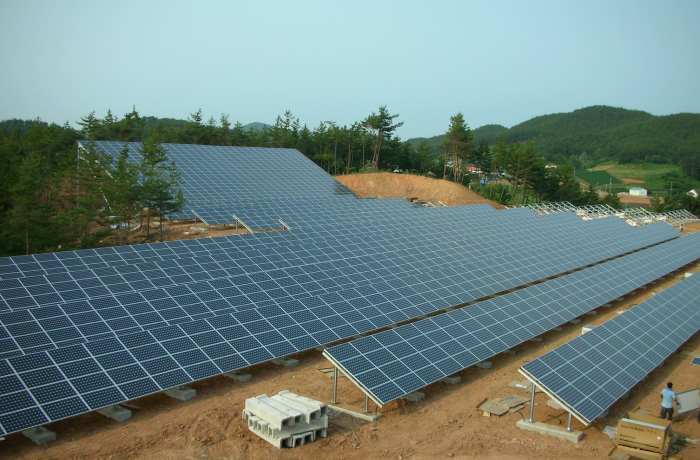 The new projects play a critical part in reaching sustainable development goals and are a part of Amazon’s pledge to reach 80% renewable energy, solar and wind, by 2024. The company also aims to use 100% renewable energy in its infrastructure worldwide by 2030. They are also committed to driving out carbon across their supply chain by 2040.

Kara Hurst, the Vice President of Sustainability at Amazon says that as a signatory to ‘The Climate Pledge’, they committed to meeting the goals of the Paris Agreement 10 years early. They also plan to reach net-zero carbon across Amazon by 2040. “These five new renewable energy projects in Australia, China and the US are a critical part of our roadmap to reach this goal,” she added. The company believes that it is possible to reach 100% renewable energy by 2025, five years ahead of the goals. While this will be challenging, the company says they have an incredible plan to get there.

Amazon has 31 large-scale wind and solar renewable energy projects in addition to 60 solar rooftops across the globe. Altogether, the projects are capable of delivering more than 7 million MWh of renewable energy every year. From its early years, the company has been devoted to reducing the usage of non-renewable energy and is determined to make stronger efforts to continue doing the same in the future.

SEE ALSO: Google to Make the Biggest Purchase of Renewable Energy in History

Stay tuned with iTMunch to learn about the Global Climate Strike, its impact and more.

Uber lays off another 350 over Eats, self-driving and other departments