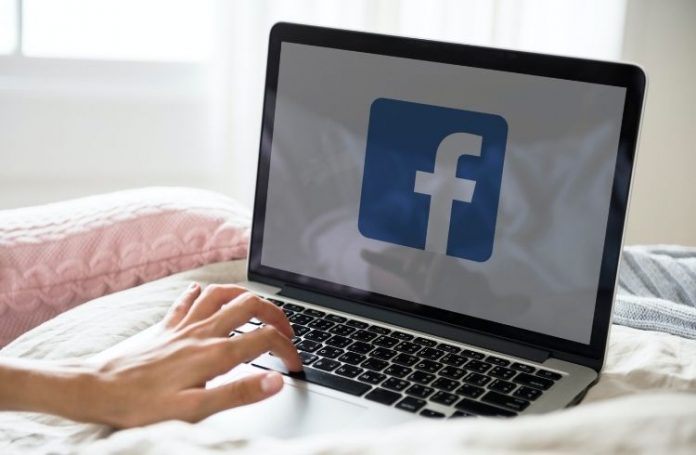 Over a year into the COVID-19 pandemic, social media giants are still struggling to curb COVID vaccine misinformation and deal with the anti-vaccine propaganda. However, experts say that medical misinformation on these platforms has been rife even before the ongoing global health crisis.

In many cities across the U.S., vaccine rates have plateaued. Besides, multiple cities are also likely to restore mask recommendations amid rising cases.

Social media companies have come under immense pressure from politicians as well as medical experts for their role in spreading vaccination misinformation.

President Biden has also voiced his opinion on the matter by laying partial blame on social media companies.

What are researchers saying?

Researchers have justified this criticism by agreeing that social media has an influence on the masses. They believe that the content-recommendation algorithms are to be blamed that are predominantly coded to boost content and increase engagement.

This stands true even for conspiracy theories that are making the rounds on these platforms.

Hany Farid, a Researcher at the University of California pointed out that social networks have been tolerating conspiracy theories. He added that although these theories may seem harmless, they create a lot of mistrust of scientists, media, governments, and institutions.

How are tech companies responding?

Multiple tech companies including Facebook and YouTube have stated that they are making great progress against misinformation about the Coronavirus vaccine.

According to Facebook, it has removed over 18 million pieces of misinformation since the first quarter of 2020.

Even Twitter has implemented a misinformation policy on the platform. The company flags tweets that may contain deceptive data about the coronavirus vaccine. It follows a three-strike policy wherein it bans accounts that are posting vaccine misinformation.

Trenton Kennedy, Spokesperson at Twitter said that the company will continue to take stern action against content that violates their misinformation policy and up their efforts to display legitimate health information.

Even YouTube has not held back on its endeavor of curbing vaccine misinformation on the platform. It has taken down over 900,000 videos that violated its Covid misinformation framework since the beginning of the pandemic.

What is the root cause of this problem? 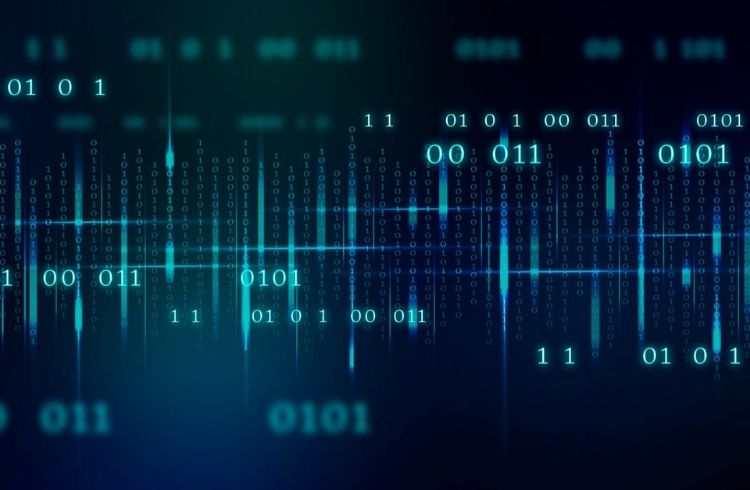 To trace the root cause of the coronavirus vaccine misinformation, we will have to rewind and travel back to the early days of social media.

Tech companies have leveraged the advancements made by machine learning and artificial intelligence to their advantage. How? By creating algorithms that predict an individual’s preferences, the type of content they like, and more to feed similar content on their timelines.

The ultimate goal is to hold onto a user’s attention so that they can display targeted ads and generate revenue. The algorithm is designed in such a way that it rewards content that does a good job of increasing customer engagement.

However, social media companies have defended themselves by claiming that the algorithms are also designed to eliminate and minimize misinformation.

For a long time, if the content was complying with copyright laws, bullying, and nudity policies, it was allowed to stay on the platform. However, in recent years, there has been a change in the scenario as social media platforms have become an integral part of society and politics across the globe.

Besides, it is important to note that anti-vaccine influencers were popular even before the start of the pandemic. However, Facebook and other social networks chose to ignore the cohort until 2019. 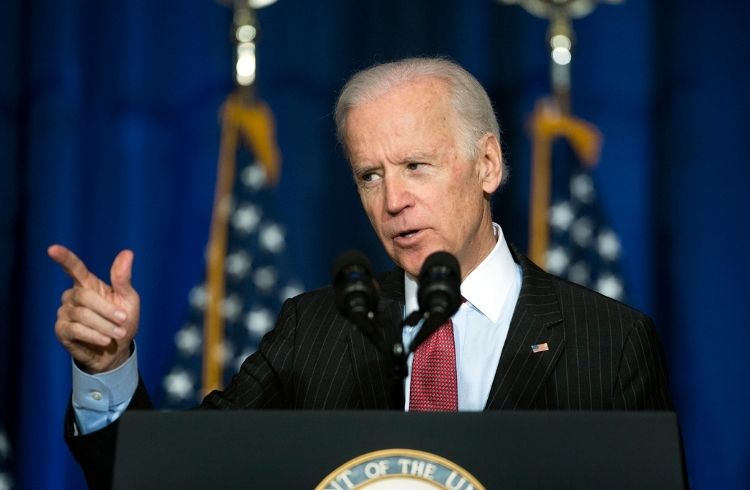 Even the president of the United States has voiced his opinion about the ongoing vaccine misinformation situation.

He said that platforms such as Facebook are indirectly leading to deaths as they are allowing Covid-19 vaccine misinformation to exist on their platform.

Jen Psaki, Press Secretary, White House said that Facebook needs to up the ante and be more aggressive while fighting vaccine misinformation.

President Biden said these platforms are “killing people”. However, soon after making such comments, he said that he hopes that these companies do not take what he said personally, and instead do more to prevent deaths.

President Biden said that he meant “precisely what he said” and the point was to put more pressure on these companies to be more stringent.

Biden said, “My hope is that Facebook, instead of taking it personally that somehow I’m saying ‘Facebook is killing people, that they would do something about the misinformation.”

The White House has also come out to say that these companies have not been very transparent about how they are preventing vaccine misinformation.

The tiff between Biden’s entourage and social media companies over misinformation is not new. The two sides have been engaged in similar clashes for years.

Facebook has rejected the remarks made by President Joe Biden.

In a blog post, Guy Rosen, Vice President of Integrity at Facebook, said that vaccine hesitancy among U.S. users has decreased by 50%. He also wrote that more than 85% of users have either been vaccinated or would like to be vaccinated.

The reply comes after the President criticized social media companies for not doing enough to get rid of vaccine misinformation.

What are your thoughts on this entire story? Do you agree with Facebook? Or you are not convinced that they are doing a good job to eliminate misinformation?

Leave your comments below and tell us what you think!

For more latest IT news and updates, keep reading iTMunch!

All You Need to Know About 5G