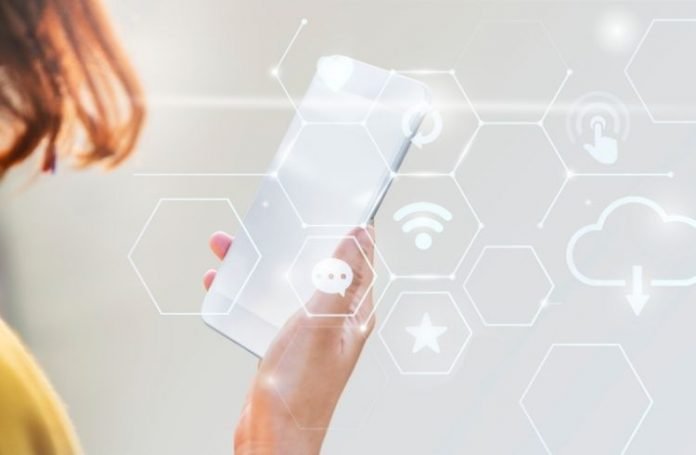 Australian telecom giant TPG Telecom has hired ex-TasmaNet Chief Executive Officer and Managing Director Elizabeth Aris to take charge of its enterprise and government division. Aris joined the NBN reseller TasmaNet in May 2019 replacing Joel Harris and resigned earlier this year. She will be joining TPG Telecom’s leadership team and will report to the telco’s CEO Iñaki Berroeta.

Aris stepped down from her role at TasmaNet in July 2020 after serving the telco as its CEO for about a year. Now, TasmaNet’s General Manager for Products and Services, Rob Vernon will be replacing her. In her new role at TPG Telecom, Aris will take care of its Executive, Enterprise and Government business.

Before working at TasmaNet, Elizabeth held Senior positions at MOSH, a New York-based digital startup, Telstra, Alcatel-Lucent and Trujillo Technology Group. She has worked in various other senior marketing and strategy roles in the United States and Australia and those companies are complemented by her success in entrepreneurial ventures.

Berroeta says Aris has a proven and impressive track record of driving innovation and growth throughout her career and he is delighted to welcome her onboard. Elizabeth is strategic, highly-driven and technically minded and she brings “an innovation mindset” to this role, he adds.

Berroeta further adds that as a full-service telco, following the recent merger with Vodafone, they have a huge opportunity to drive market share of government and business customers. Since mid July, they have been bringing these two businesses together and Elizabeth’s appointment is a key part of strengthening the leadership team, he concludes.

Earlier in November 2020, TPG Telecom announced the launch of its new low-cost sub-brand Felix which is a single plan that costs $35 per month and caps speed at 5Mbps. The telecom giant revealed Felix plans using a name which was previously registered by Vodafone Australia.