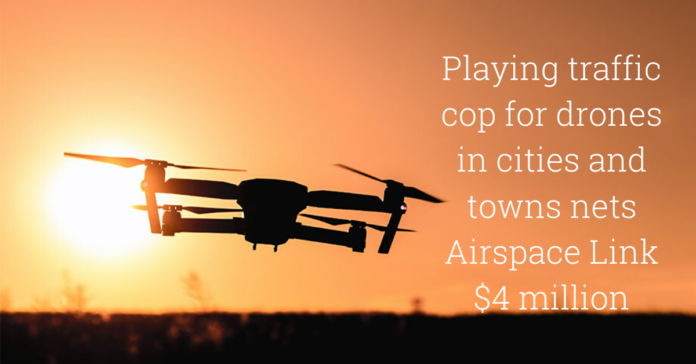 As the amount of drones increases in towns and cities across America, government offices are struggling to find ways to handle the oncoming traffic that’s assumed to clog up their airspace.

Why Airspace Is Tough Competition

Companies such as Airmap and KittyHawk have proposed tens of millions to develop technologies that can assist cities in managing congestion in the peaceful skies.

Presently they have a current competitor in the Detroit-based startup, Airspace Link, which recently allocated $4 million from a group of investors to bring its services to the wider market.

The funding for Airspace Link follows the company’s acquisition of a stamp of consent from the Federal Aviation Administration for low-altitude permission and information capabilities, according to chief executive officer Michael Helander.

Helader states that what differentiates Airspace Link from the other opponents in the market is its alliance with mapping tools used by local governments to give knowledge on ground-based risk.

That understanding of critical physical assets in towns and cities comes from extensive combinations between Airspace Link and the mapping company ESRI, which has high given federal, state and local governments with mapping abilities and services.

As drone operators grow in number, the autonomous vehicles tend to have more possible risks to civilian residents in the wrong hands.

The latest valuation of the business is undisclosed.

Still, the company’s growth was sufficient to draw the offerings of investors managed by Indicator Ventures with assistance from 2048 Ventures, Ludlow Ventures, Matchstick Ventures, Detroit Venture Partners, and Invest Detroit. 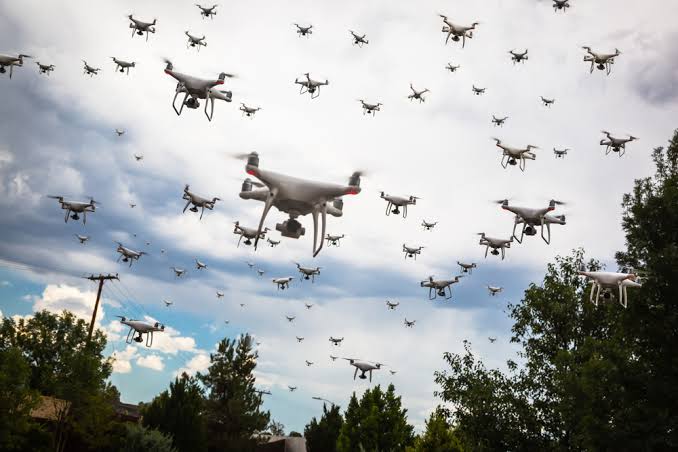 The Four Elements of Service

The firm has four main elements of its service.

There’s AirRegistry, where users can opt-in or out of accepting drone deliveries.

AirInspect, which is assistance that manages city and state sanctioning for drone operators.

AirNetm, which operates with the FAA to build certified air routes for drones;

And AirLink, an API that combines drone operators with regional governments and accumulates fees for filing drones