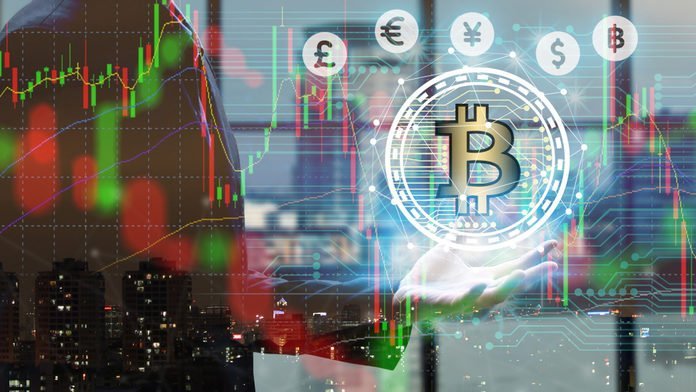 According to the latest finance news, people who desperately want to purchase bitcoins are using credit cards and bank accounts to make payments. According to a report published by Google, the phrase, “how to buy Bitcoin with a credit card” had become one of the most trending searches in November. 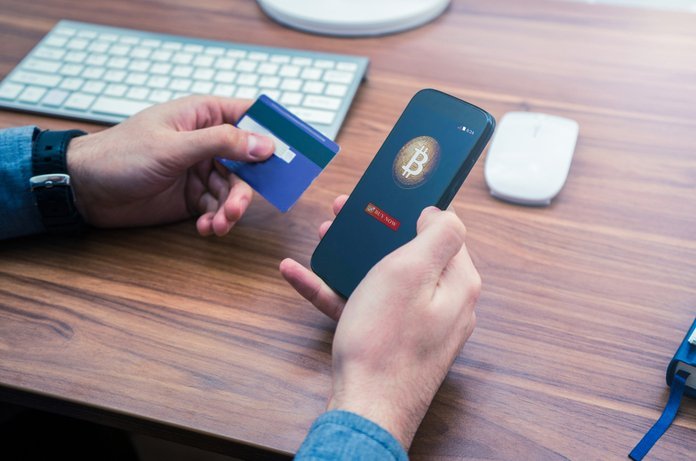 An outfit named LendEDU conducted a poll amongst 672 active Bitcoin investors and found that most of them were purchasing crypto currency by availing credit card debt. The poll also revealed various statistics such as:

The survey also asked the 18.15% credit card users that whether they had paid off the balances and only about 77.8% said that they had while the remaining said they had not. Nearly 90 per cent of those surveyed said that hadn’t paid off their credit card bill and were planning on doing so using the money generated from selling their Bitcoin.

This could be considered a risky move since there is no guarantee that Bitcoin investment returns will be profitable in the long run. People who are using their credit cards may be missing the point of investing. Since Bitcoin currency value is somewhat like investing in stocks and bonds with credit cards, going by that, the same logic can be applied to Bitcoin investing. Since the volatility of Bitcoin is extremely high, purchasing Bitcoin using credit card may not be a smart move. 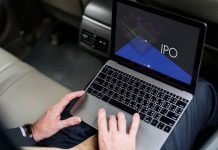 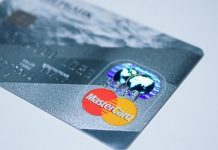 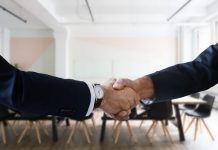