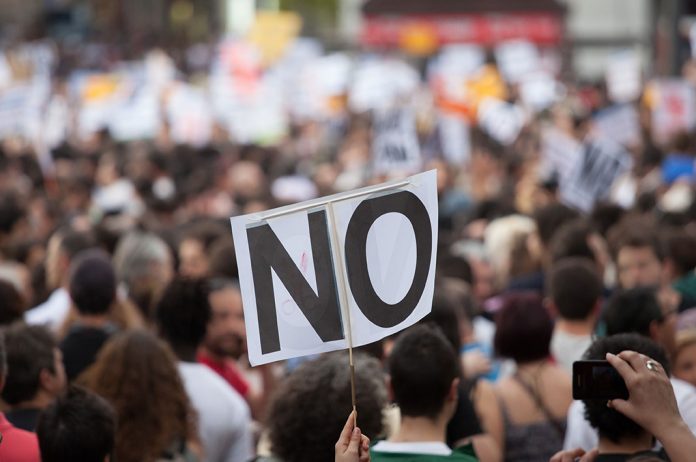 According to the business finance news, the All India Insurance Corporation Employee Union has claimed that the insurance sector of India has been severely hit by the imposition of 18 % GST. The union has said more than 22 lakh people signed the petition to Prime Minister Narendra Singh Modi, thus, opposing GST on insurance premiums.According to the union joint secretary, Ms M Girija, the newly imposed goods and service tax has brought an additional burden on a few areas, which remain untouched earlier. She added that the union had launched a signature campaign for all policy holders, as well as the general public. The main purpose of this campaign was to withdraw the goods and service tax imposed by the government on insurance premiums and various other insurance related services. The union joint secretary confirmed that till date more than 22 lakh people had shown interest, and hence, signed the petition to the PM. 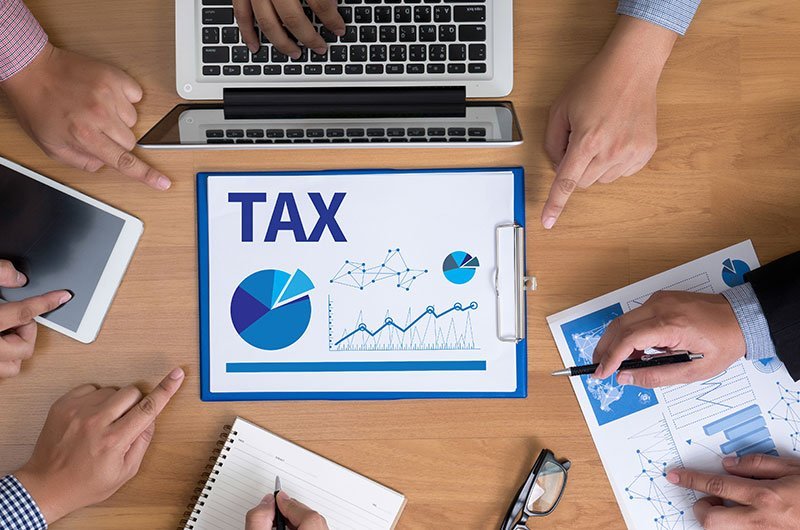 Stating that penalising the late fee was not justifiable, Girija also said that the new areas of servicing have also been brought under tax net and service charges payable for nominations, assignments, and issuance of duplicate policies were added with the loading of 18 percent of GST.

After the implementation of GST, it is going to be a tough task ahead on the current role played by Life Insurance Company (LIC) and other insurance companies in the public sector.