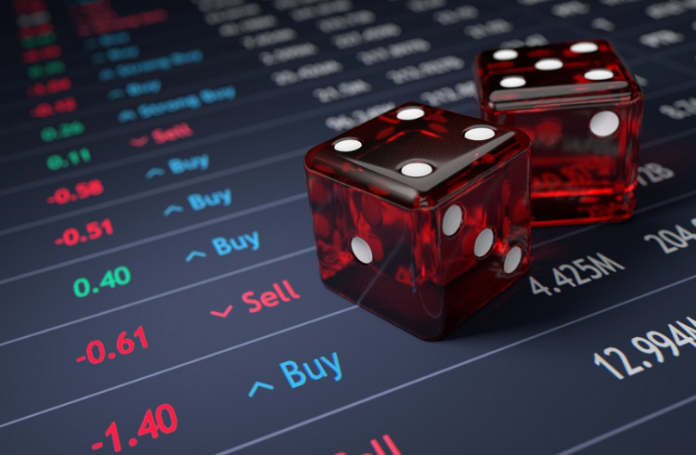 Australian buy now, pay later fintech Limepay is on an ‘all-hands-on-deck’ mode as it is progressing towards its listing on the Australian Securities Exchange. The fintech has managed to raise about $30 million in the past 1 year to add 7 high-profile hires to the team. In December 2020, Limepay closed a pre-IPO funding round with $21 million, further adding to a $6 million capital the company raised in May 2020. The fintech aims to get listed on the ASX in the second half of the year.

One of the 7 recently appointed senior hires is Mark Ledsham, who will be the Chief Financial Officer of Limepay and oversee the entire expected listing. Before joining Limepay, Ledsham was the CEO of XE.com and formerly the CFO of Oz Forex. Ledsham had also previously worked with one of the Big Four consulting firms, Deloitte.

Willie Pang, the CEO of MediaCom Australia and former Managing Director of Yahoo has joined Limepay as a Non-Executive Independent Director. Formerly working at senior positions in The Fold Legal and King & Wood Mallesons, Katie Johnston has been hired as the Company Secretary and General Counsel.

Andy Britz took up the role of Chief Technology Officer towards the end of 2020. Claire Alexander, a former Zip Co Executive will be Limepay’s Head of People and Culture. Jessica Turnbull, former Westpac and PayPal Marketing Executive has been appointed as Head of Marketing meanwhile Eric Tsang, who has previously worked at NAB, Amex and Westpac, will step into the role of the company’s Head of Partnerships.

Tim Dwyer, Limepay Chief Executive and Co-Founder said in a statement that the Australian fintech is using a part of the recently raised funds to build a high-powered team with a proven track record of scaling tech and finance companies.

With these seven new additions to the team, Limepay is extremely confident that it will drive its pathway to a notable potential listing on the ASX. The fintech is also currently looking to grow its team beyond the senior positions and is open to welcome many more to its ranks in the upcoming months. The company is also looking for a new chairperson for the board.

In December 2020, Limepay’s Chief Revenue Officer Dan Peter commented that Limepay has recorded a whopping quarter-on-quarter growth of 250%. The fintech has over 120 merchants using its platform which include EB Games, Domain, Accor and Puma. Dwyer said that the fintech is consistently working towards setting its operations in New Zealand “imminently”.