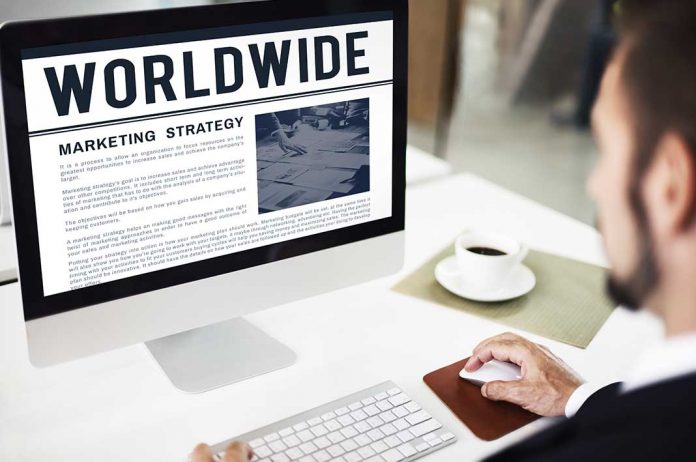 One of the most important retail spending events in India is the festive season that’s around the corner. If customers follow the festive season by spending a lot of money and companies show strong numbers; there would be an indication that it is a profitable shopping season. And hence, the festive season could be considered as one of the leading indicators in the stock market.

August to December every year, usually bring good tidings for consumption-driven companies. Almost all of these companies are dependent on this period for a significant proportion of their sales. Hence, they come up with new models and products to attract consumers and increase sales.

Based on the marketing news of previous years, there has been a study increase in the pattern of consumers in India. However, the Indian economy is still moving on from the hit following demonetisation drive. While this wasn’t all, the implementation of GST also hurt earnings of many companies due to the lack of clarity of the new tax system. The earnings are expected to pick-up momentum once there is clarity about GST. 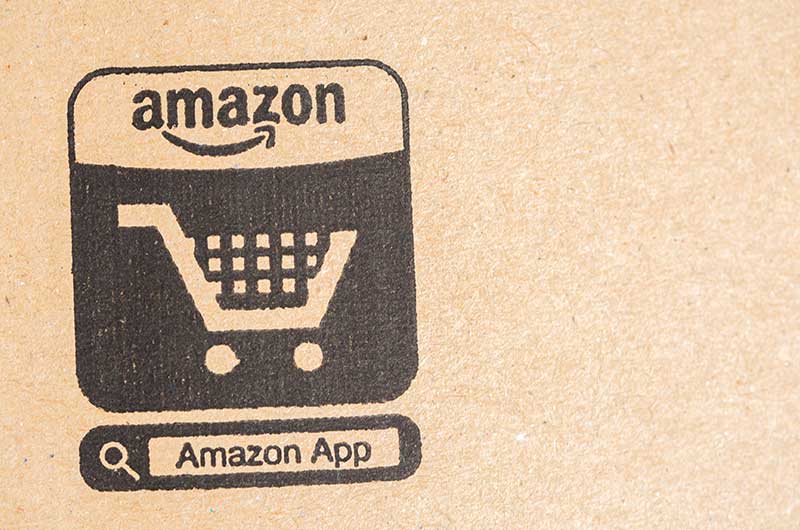 According to the latest marketing news, as the festive season increases sales and earnings of companies during the last quarter of the year, the increased sales are expected to push up the Nifty50 higher.

FMCG companies such as Parle, Marico, HUL and paint companies such as Berger Paints, Kansai Nerolac, Akzo Nobel and Shalimar Paints have high hopes for the festive season. Maruti, Tata Motors, etc from the automobile industry are expected to see a demand growth. The modest growth during this season is expected by consumer durables industry, which includes categories such as TV panels and refrigerators. The main companies from the consumer durables segment, whose stocks one might look for, are Whirlpool, TVS Electronics, Voltas, Havells India, Blue Star and others.