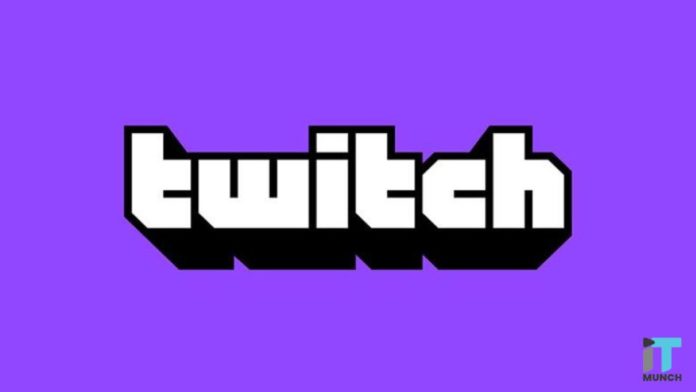 Twitch is getting a fresh look ahead of this year’s Twitchcon held in North America.

This includes making an innovative logo, new purple colour, and a new font to the streaming site’s branding.

The Purpose of the Change

Byron Phillipson, the company’s executive creative director, says that the latest design has been a year in the making.

He further mentioned that the team went far, digging into what makes Twitch Twitch.

The purpose was to future-proof the brand and to describe its creator community better.

Phillipson said he believes the critical feature is that they are not tearing everything down.

Twitch is a name that is preferred by a lot of people, and they want to be very attentive to their community.

In a crux, there is a new purple and a new font which is called Roobert that is situated on the Moog synthesizer typeface.

Adding to this there are around 20 new colours, and there is a new glitch.

The net result is that Twitch’s logo looks smoother and more modern.

It is less blocky and way less 2011 than its ancestor.

The director of design Tricia Choi said the new font is also user-friendly, and there are also projects to achieve a high contrast feature.

The company is hiring a program manager for accessibility and general design, which leads to its ambitions in that arena.

The switch comes with a new slogan which says “You’re already one of us”.

This is intended to both to welcome new creators to the platform who are not necessarily the company’s core audience of gamers.

And also to those to showcase the type of content that is already on the platform.

The new-look will be joined with a big ad campaign featuring some of the platform’s most celebrated names to introduce it to the world.

Phillipson further says the company intends to bring in new groups to Twitch through the vehicle of their creators.

That appears to be at the heart of the redesign. 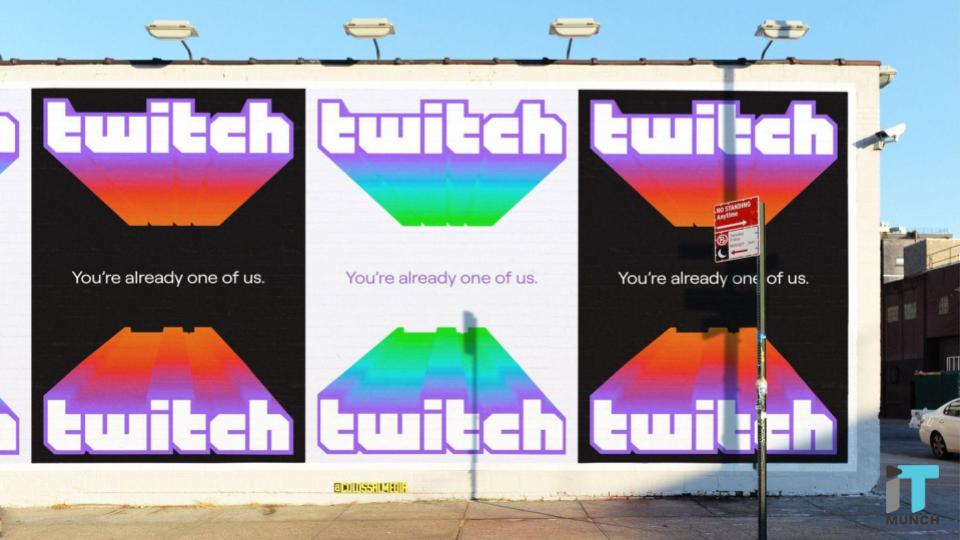 It seems like the new look is expected to draw people in due time while maintaining the focus squarely on the platform’s community.

Through the research process, the company tried to classify a framework to lead the redesign.

Phillipson added that everything they do needs to be in aid of making sure that the folks that are on their platform feel like they matter.