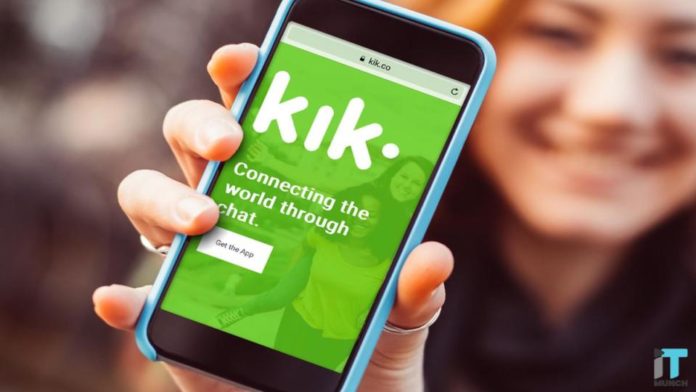 CEO of Kik Interactive Ted Livingston announced that the company is closing down Kik Messenger to concentrate on its cryptocurrency Kin.

It is the purpose of a lawsuit filed by the Securities and Exchange Commission.

What’s this change all about?

The company will be reduced to 19 people, which will affect over 100 employees as it focuses on changing more Kin users into buyers.

Livingston wrote in a blog post that rather than selling some of their Kin into the limited liquidity, they decided to focus their current resources on the few things that meant the most.

How will the shutdown affect the company?

He added that these changes would lessen the company’s burn rate by 85%, allowing it to get through the SEC trial.

More about the downfall

Kin started two years ago, raising nearly $100 million in its ICO, it was one of the first to be held by a mainstream tech company.

However, in June, the SEC filed a lawsuit on Kik Interactive, claiming the ICO was illegal.

Being part of the Commission’s broader crackdown on companies, it claims Kik is issuing securities illegally.

The SEC also declared that the company’s administration had predicted Kik Messenger would go bankrupt by 2017 when it planned to start Kin. 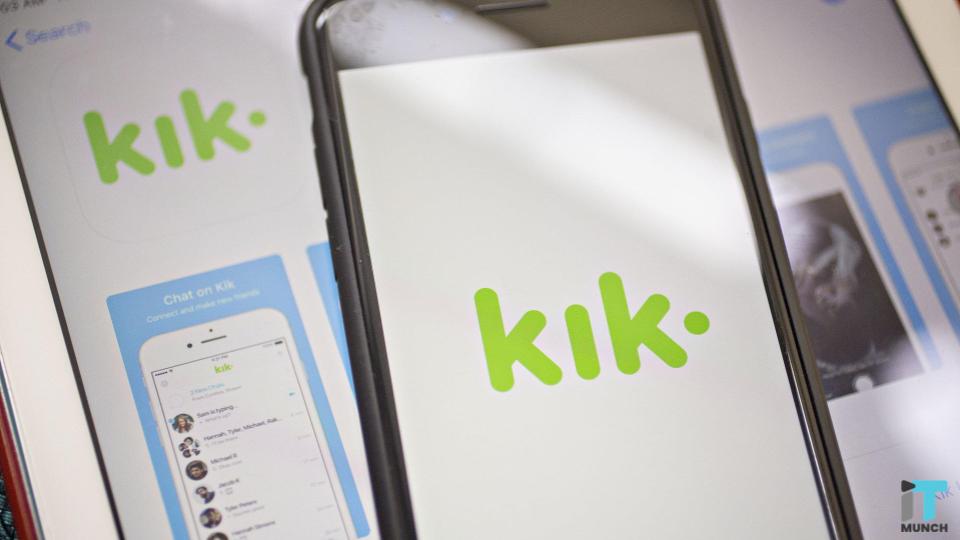 Kik Interactive responded in a court filing last month, stating that the SEC’s claims about its finances were only created for misdirection.

Thereby prejudicing Kik and representing it in a negative light.

One of the main issues in the lawsuit is whether Kin is secure or not?

The SEC declares that it is and that the token sale has broken securities laws.

On the other hand, Kik Interactive disproves Kin as security.

Livingston continued that since Kin isn’t accessible on most exchanges, it doesn’t rely on uncertain demand.

Instead, Kin is used in dozens of independent apps by millions of people.

They have more than two million monthly current users and 600,000 monthly present spenders.

Kik Interactive’s aim now is to raise those numbers.

Livingston said to get more people who buy Kin to use the currency, and the company will concentrate on three things:

Stay tuned with iTMunch to find out more about such tech news, industry updates, etc.