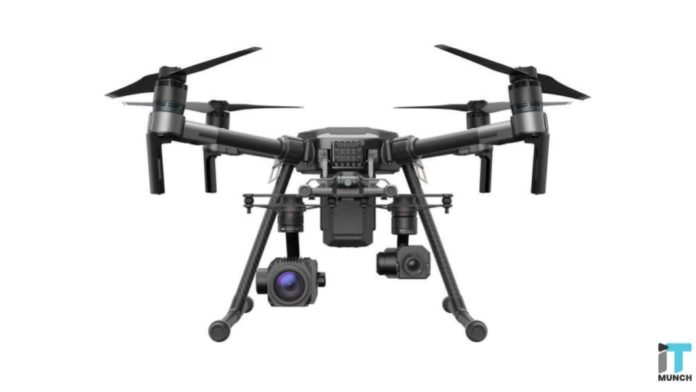 More About The Latest Drones

Recently, the company has been promoting its latest fully-integrated multispectral imaging drone, which is considered to be the first of its kind. The purpose of this drone is to help with practical land management in the agricultural industry.

The other drone is called the Agras T16, which is used as a spray drone to apply fertilizers and pesticides to field crops and orchards. 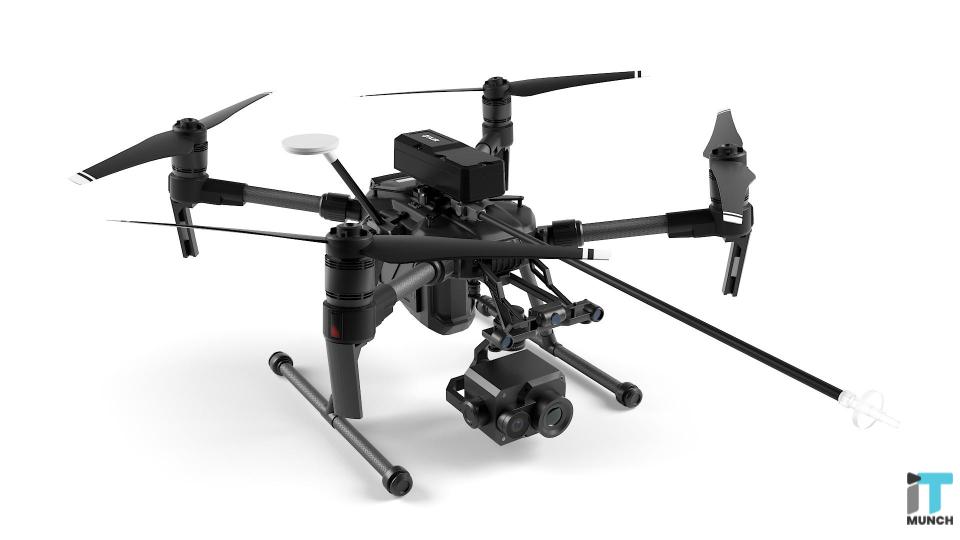 Additionally, the company is also working towards providing state and regional public safety for first responders. For this project, the company is working with pre-selected U.S. based partners.

Initially, DJI was working with public and missionary institutions like:

These partnerships are being proceeded even as the U.S. military has formally banned the use of DJI drones due to security concerns since 2017.

Despite there being a whole lot of red flags raised by U.S. defence and intelligence officials, the military still buys DJI drones on a case-by-case basis.

Drone hardware and software ordered through the program will combine DJI’s most advanced technologies.

Besides, DJI will also give technical support, repair services, and on-site workforce.

This will help organizations more efficiently and effectively to use drone technology in times of need.

The current state of AI in healthcare – 6 important trends...

What is uplift modeling, how it works & what are its...

MIT Creates a Headset That Can Hear Your Internal Voice