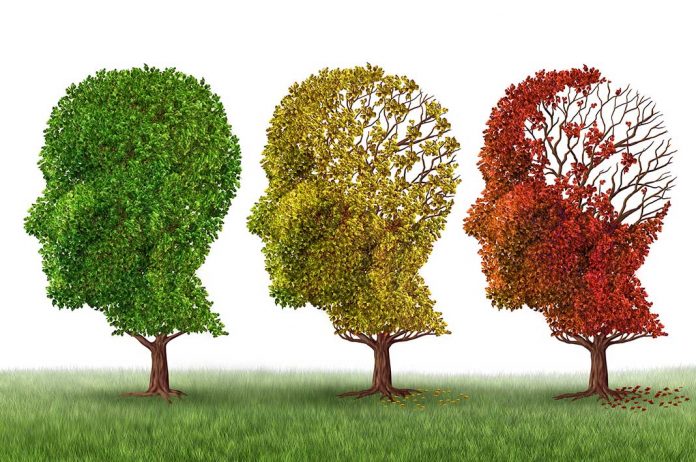 According to the latest news in AI, doctors might be no match for computers when it comes to Alzheimer’s.According to a study published in the journal of Neurobiology of Aging, artificial intelligence can detect signs of the disease in the patient’s brain scans before any physician. The computer-based algorithm could correctly detect if a person would develop Alzheimer’s disease up to 2 years before he/ she actually displayed symptoms for the same. The predictions were correct 84% of the time.

Researchers are hoping that this tool could help them determine before the onset of the disease, which patients to choose for clinical trials or for drugs that could help decrease its pace of progression and its damaging effects. 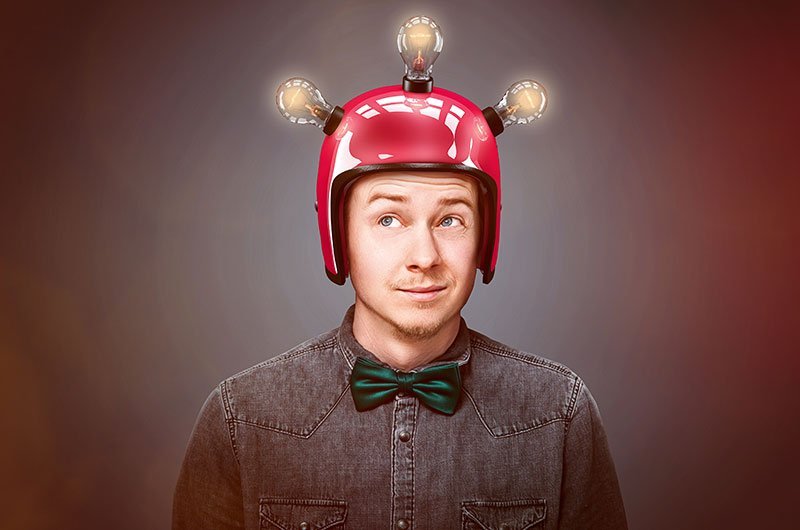 Dr. Pedro Rosa-Neto, co-lead study author, an associate professor of neurology, neurosurgery and psychiatry at McGill University told Live Science that if AI can help them tell from a group of individuals, who is the one that is most likely to develop the disease, one will be able to better test new medications, which could eventually help in preventing the disease.

This technology is still in its early stages but the results provided by AI analysis suggest that it could better than relying on humans alone. Based on this study, the researchers also created a pilot version of a real-time prediction tool. This tool will analyze individuals’ PET brain scans and give out probabilities of when the individual may develop dementia within the 2 year period.

How Microsoft Is Making Use of AI to Find a Cure...