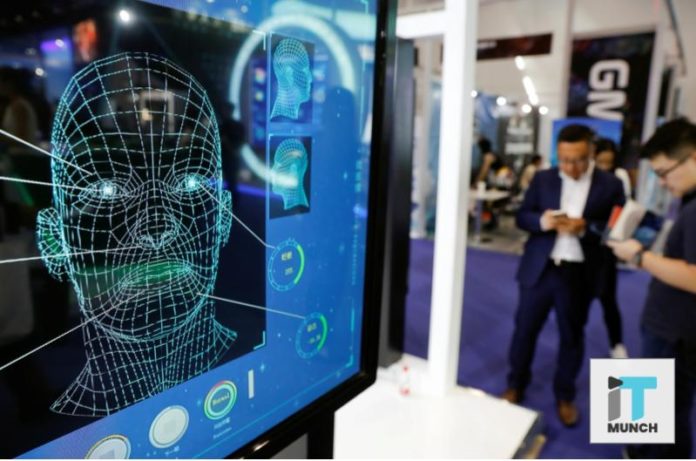 Racism is a world issue that needs to be eliminated from every part of the world. There are still certain industries and domains in which people suffer just because of the race they belong to. To take a step forward and be bias-free when it comes to law and order, San Francisco has announced an AI-based tool. This tool aims to reduce racial bias in courts and promote non-discriminatory results. 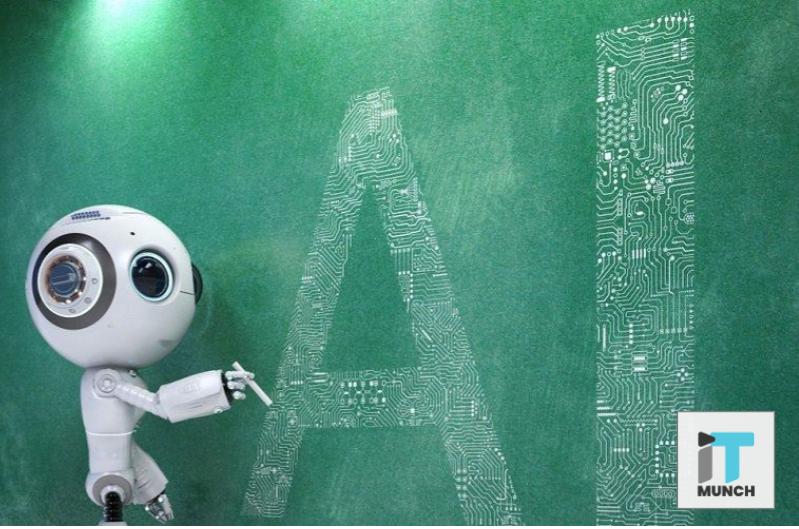 Since we all know artificial intelligence has the potential to change industries with every advancement it makes. The tool that San Francisco is working towards will identify and counteract racial prejudice. If this tool results in giving positive outcomes will change the legal system as a whole.

Read on to know more about the tool and the changes it can bring to the legislation system.

What is the Bias Mitigation Tool?

The bias mitigation tool that San Francisco announced is developed by the Stanford Computational Policy Lab accompanied by a web platform. This tool is based on artificial intelligence technology which also involves a combination of machine-learning techniques along with higher standard computational techniques.

The primary aim of the tool is to remove racial information of suspects in order to promote a fair result. The tool will also remove details of the police officers even their badge numbers along with the lawbreakers. This is being done so that there is no chance of bias happening in case the public prosecutor happens to know the suspect and for it to not go against the report.

How is the AI-Based Tool Beneficial?

District Attorney, George Gascon, expressed, that the criminal justice system has had a very bad impact on the people based on their color in their country especially African Americans. But to solve this world issue, if all prosecutors ignore the race of the suspect, we would probably be in a much better place as a nation than we are today.

San Francisco plans to release the tool for free for other cities to implement. This will allow other parts of the country to test the usefulness of it. To gain a more in-depth and productive opinion, prosecutors will also be able to provide inputs about the platform. This will give the team working on the tool a clearer idea if the tool is actually eliminating enough information about the race. With such tools being introduced, the concept of artificial intelligence is seen taking over domains one after another.

AI Chatbot By Mailbox: You New Chief of Staff