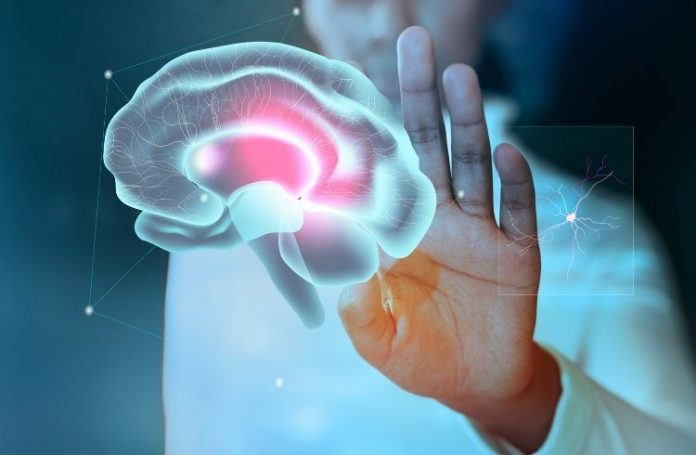 Neuralink, one of the many ambitious projects of serial entrepreneur Elon Musk, has scored $205 million is Series C funding round. The funding round was led by Vy Capital (a Dubai-based investment company) and received participation from Google Ventures, Valor Equity Partners, DFJ Growth, Founders Fund, Gigafund and Craft Ventures.

Believing in the power of this startup that is working on an ultra-high capacity brain-machine interface that’ll connect humans and computers, Neuralink also received contribution from a group of high net worth investors.

Individual investors who invested in Neuralink

Where will the funding be used?

The funds received in the Series C round will be used to take the first product of Neuralink to market as well as boost the research and development of its future products. Funding for Neuralink in previous rounds came from Musk and Craft Ventures.

The tech giant says that the future will be shaped by developments and advancements in robotics, artificial intelligence, quantum computing, food & agriculture and deep tech. GV supports founders that have expertise and the drive to handle major global issues that have an impact on us all.

For the past 4 years, Elon Musk’s Neuralink has dedicated its time and other resources spent in building the first high channel count brain-machine interface. The interface is intended for therapeutic use in patients.

Neuralink’s first product “the N1 Link” is basically a 1024 channel device that transmits data via a wireless connection. The most fascinating part about it is that after being implanted, the device is completely invisible.

In a press release, the company said that “The first indication this device is intended for is to help quadriplegics regain their digital freedom by allowing users to interact with their computers or phones in a high bandwidth and naturalistic way. The funds from the round will be used to take Neuralink’s first product to market and accelerate the research and development of future products.”

In February 2021, Tesla Chief Executive Officer Musk said that Neuralink wired up a monkey so that it can play video games using its mind. The CEO added that the company did so by implanting a small chip into the monkey’s skull and connecting tiny wires to its brain.

Founded this neurotechnology company in 2016 and was publicly reported in the year 2017. Headquartered in San Francisco, California, Musk established Neuralink in order to help patients with brain injuries in the near term and ultimately reduce Artificial Intelligence risk to humanity in the long run. The ultimate and eventual goal of Neuralink is to develop a whole-brain interface that’ll be capable of uniting biological and AI more closely.