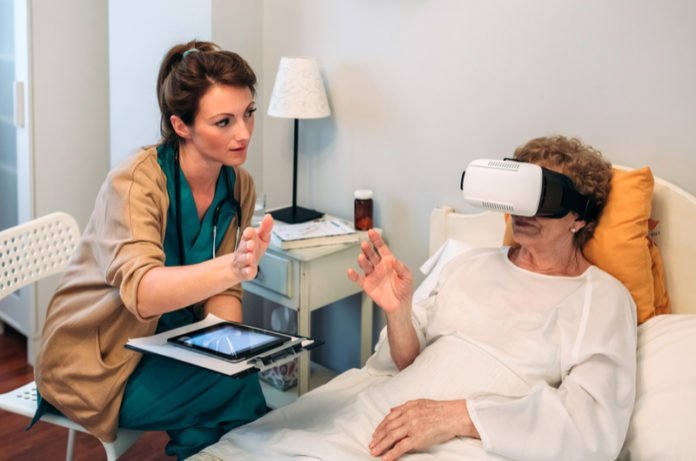 According to the latest AI news, Google’s artificial intelligence company, DeepMind can detect more than 50 types of eye diseases just by looking at 3D retinal scans. The results of the study conducted by Google with Moorfield’s Eye Hospital was published on Monday, 13th August 2018.

The company claimed that their results were as accurate as an expert clinician and could detect eye diseases such as diabetic eye disease and macular degeneration. Along with diagnosing diseases this AI tool could also recommend the best course of action for patients and suggest urgent care if required. 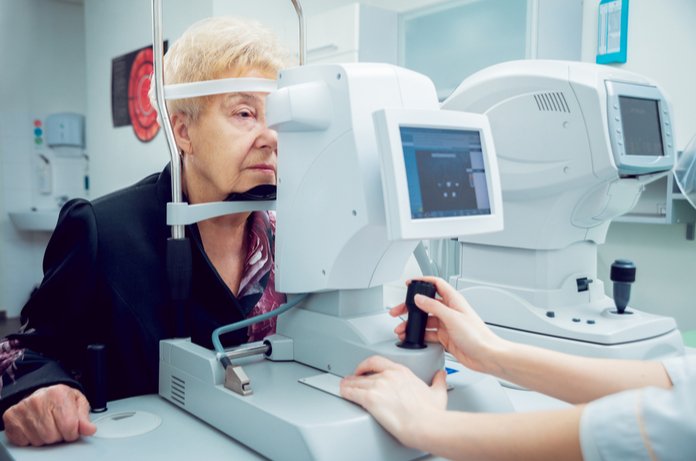 How does the DeepMind AI Machine Detect Eye Diseases?

DeepMind’s software makes use of two different neural networks and is loosely based on how the human brain functions. One neural network is responsible for labeling features in the OCT image and the other diagnoses eye condition based on these features.

Deepmind has currently tested this software on 1000 scans and compared its performance to that of four senior ophthalmologists and four optometrists. These professionals were specifically trained to interpret OCT scans. The study found that DeepMind’s AI could make the correct referral for more than 50 eye diseases with 94 percent accuracy. This percentage was better than most human accuracy.

DeepMind cofounder Mustafa Suleyman said, “People who face a sight-threatening disease, naturally look for treatments as early as possible.” He further went on to say, “Unlike in A&E, where a nurse speaks to the patient about the severity of the disease, instead use that time to quickly evaluate how that patient can see as soon as possible. The triage of a patient’s scan is not decided on its severity if and when an eye scan is submitted.”

A consultant ophthalmologist at Moorfields Eye Hospital, Dr. Pearse Keane said, “In the future to come, while an OCT scan is conducted, identifying the condition of a patient’s sight-threatening disease at an early stage will be easy because of this algorithm.

SEE ALSO: How AI Could Help Us Live Longer in the Near Future

DeepMind is a London-based artificial intelligence company that is owned and managed by Alphabet Inc. It was founded in the year 2010 and along with London has research centers in California and Canada.

The company was acquired by Google in the year 2014 and specializes in creating artificial intelligence technologies. DeepMind collaborated with Moorsfield Eye Hospital during July 2016 to develop AI applications for healthcare facilities.

DeepMind’s AI was applied to the analysis of anonymized eye scans, that were capable of looking for early signs of diseases that led to blindness. Along with Moorsfield Eye Hospital, DeepMind has also partnered with Cancer Research UK Centre at Imperial College London. The goal of this collaboration was to improve breast cancer detection with the help of machine learning for mammography.

Machine learning in human resources: how it works & its real-world...