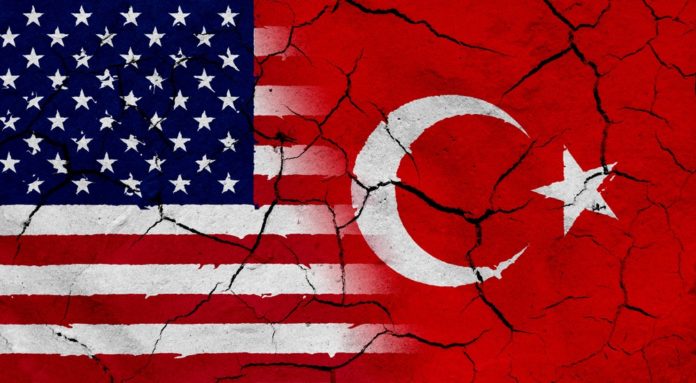 After the escalation of the US-China trade war, US relations with Turkey are also souring. In the latest tech news, Turkish President Recep Tayyip Erdoğan recently gave a speech addressing the issue in the capital city of Ankara. He declared that his country would “boycott the electronics products of the U.S.” Erdoğan called for Turkish citizens to manufacture all goods locally and sell them abroad, instead of spending in foreign currency. He also suggested that his countrymen boycott Apple iPhones and opt for Korean made Samsung phones or the locally-manufactured Vestel phones. 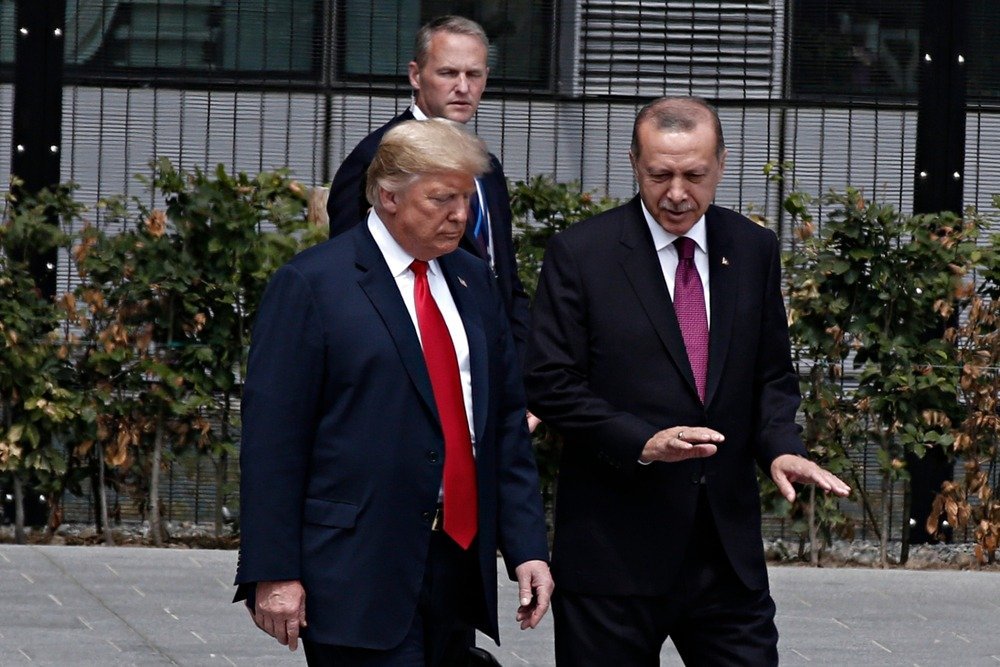 Why Does Turkey Want to Boycott US Technology?

The latest tech development came after a tense week, as Turkish officials clashed with the Trump administration. Currently, Turkey’s economic turmoil has resulted in the fall of its currency, the lira, by more than 25 percent. Historically, the United States and the middle eastern country have been allies. However, since President Trump came into power, diplomatic relations between the two have been steadily worsening. Following the visa ban and the detention of a US pastor, tensions between the US and Turkey are at an all-time high.

Recently, President Trump announced that in addition to imposing heavy tariffs on Chinese-imported goods, he would also place restrictions on goods imported from Turkey. The White House administration declared heavy tariffs on Turkish steel and aluminium, as the Lira spiralled downwards. The tariffs on steel and aluminium imported from Turkey would be doubled to 50 percent and 20 percent respectively. After the announcement, Trump reiterated that relations with Turkey were “not good at this time.” In retaliation to the news, the Turkish president Erdoğan increased the tariffs on US goods such as alcohol and cars.

With the latest boycott of US tech, Erdoğan shows no signs of backing down in the stand-off between the two nations shows. He said, “There is an economic attack against Turkey. Earlier such things were done in secret, and now they are open to us. We can react in two ways: economically and politically.” The former Mayor of Istanbul also added, “Our Ministry of Finance and the Treasury are working day and night…we will boycott electronic goods from the United States. They have iPhones, but on the other hand there are Samsungs. We have our local brand Venus Vestel, we will use it.” He also urged his fellow Turks to convert their US dollars into lira to stabilize the currency crisis.

SEE ALSO: US Government Officially Bans the Use of ZTE and Huawei Products

Earlier this week, the Turkish currency lira had fallen to a record low of 7.20 against the dollar, but bounced back to 6.61. Moreover, Turkish authorities also announced that Turkish Airlines would no longer promote American products on its flights. During his speech in Ankara, the Turkish president openly challenged Trump asking, “What is this you’re doing? What is it that you are trying to accomplish? What do you want to do? You should know that the character of this nation is not one that wavers.”

Subscribe to iTMunch for the latest news, updates, and developments in the world of technology.

Amazon to Hire More Employees for Alexa Than Google Is For...