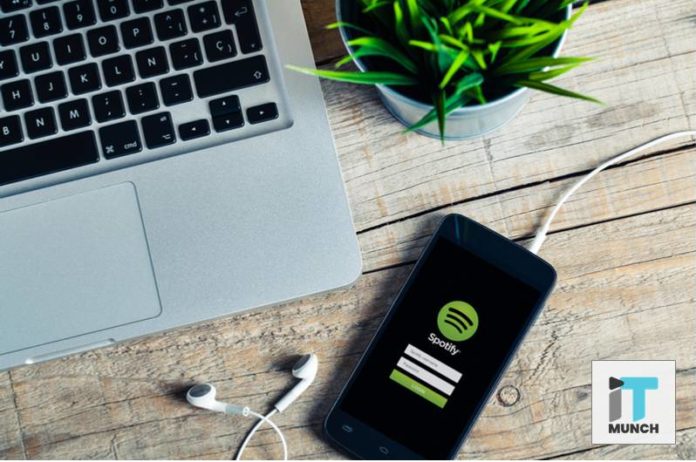 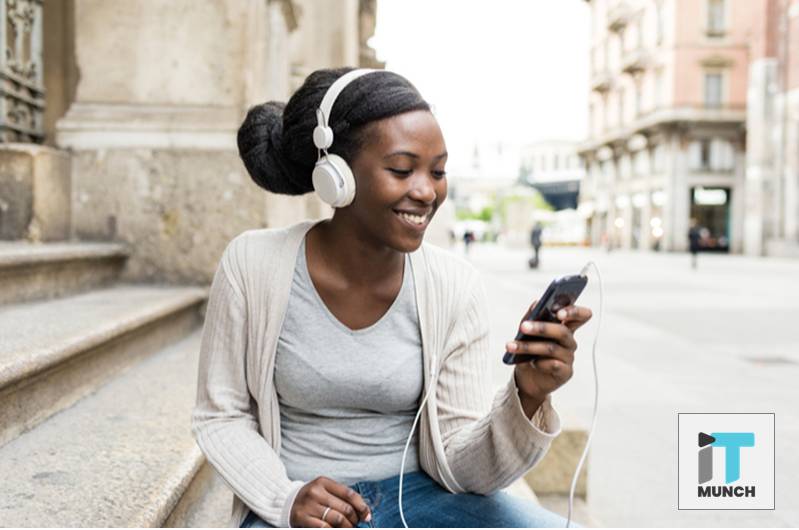 Earlier in January, Spotify made a splash in the Indian market after announcing a global partnership with India’s leading music label T-Series. This was done in order to strengthen Spotify’s music catalog with more than 160,000 tracks.

What took so long for Spotify to reach such a big market like India? Are they just rumors or is it true? Read on to know more about the latest development in the IT world.

The apparent launch date for the music streaming service is the end of this month, which is 31st January, tentatively. Spotify accidentally revealed their preparation for India launch on their terms and conditions page for the country.

To fuel the rumors of the launch was the partnership between Spotify and India’s leading music label T-Series. The global partnership was announced on 14th of the month.

This was done to strengthen the application’s music catalog. More than 160,000 tracks were added that spanned across various genres. These included Bollywood soundtracks, regional soundtracks as well as non-movie albums and songs that are made by emerging artists across India.

The Beginning of the Indian Connection with Spotify

The CEO of Spotify, Daniel Ek, first started speaking of his plans of expansion to the Indian subcontinent in March last year (2018). This was done during the company’s investor day presentation. Right after this, Spotify had its direct listing on the New York Stock Exchange. To add to the mix, the company had also managed to acquire former OLX India’s CEO Amarjit Singh Batra as the India country head early in 2018.

India’s Role in the Expansion Plan for Spotify

India is a big player in the plan to expand to a more global and international platform. According to various media reports, India was even used as a bargaining chip during the licensing negotiations that went on between the Swedish company and various other major record labels, some of which are Universal, Sony and Warner Music.

Major Problems with the Indian Launch

The plan for Spotify will probably be to use the free tier the company has to get new customers, and then eventually convert them into paid subscriptions. This is the most logical path for the music streaming application, especially with music being free in India with unlimited access to YouTube or other major free Indian services such as Gaana or Saavn.

The main problem that the application could face would be the premium services. When Apple Music launched in India, it offered three months of free subscription before users had to pay to use the app. Spotify will have to give its potential users a better deal than this. Alongside, there are already other existing competitors when it comes to pricing, such as Amazon Music. The Amazon Music subscription comes free with Amazon Prime in the country, which is also clubbed in with other services, all at a minimal cost.

Subscribe to iTMunch for the latest news in the world of technology, IT, finance, marketing, HR, AI, and more.

Ola starts its tech platform to the Indian government to fight...