Stylitics, a startup running outfit-based shopping suggestions for online retailers, has announced that it has raised $15 million in Series B funding.

The company which was earlier known as ClosetSpace is a mobile app that provides customers with outfit recommendations and inspiration.

While the app is still running, Stylitics has shifted its focus on its retailer tools. For example, when you look at a blouse on the LOFT website, Stylitics uses “Ways to Wear It” or “Wear It With” widgets. These widgets suggest other products that the consumer could purchase to finalize the outfit.

To create these suggestions for the end-user, the company uses the following: 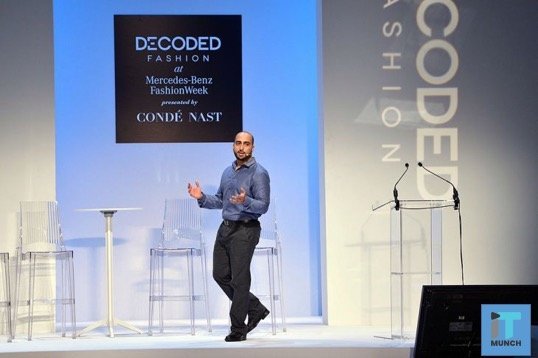 In an email, the founder and CEO, Rohan Deuskar, added that Stylitics could deliver useful suggestions from the start, without needing time to train with retailer’s data.

Deuskar also said that they have billions of data points providing outfitting on dozens of sites for more than four years.

So they have an excellent idea from day one of what a great and high achieving outfit should look like in each product for every new customer.

Stylitics stated it had compelled $300 million for its retail partners, which is a group that developed in the past year. This group includes big companies like Ann Taylor, Calvin Klein, Chico’s, Gap, Kohl’s, Macy’s, Under Armour and White House Black Market.

About The Capital Raised

The startup, for now, has raised a total of $21 million.

The new round is managed by PeakSpan Capital, with the contribution from Trestle LP.

Phil Dur, who is the co-founder of PeakSpan, is merging with the Stylitics board.

Dur said in a statement that with the increasing expansion of digital commerce retailers are striving to keep up the pace with the consumer’s demand for more visually exciting and convincing shopping experiences.

The startup had also mentioned that it would use this money to grow their sales. Additionally, they intend to build a strong marketing team while creating new types of content and in-store experiences for shopping