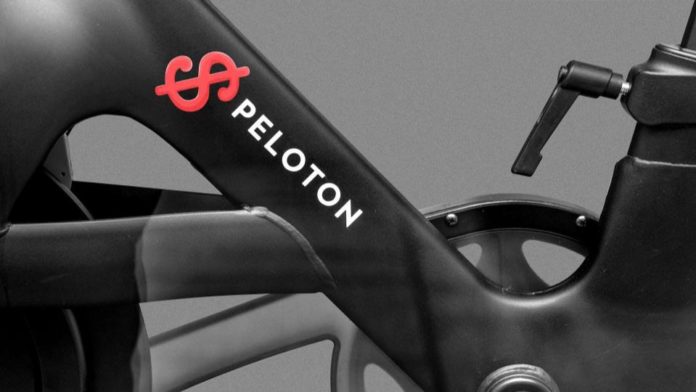 Presently that the ultimate technology IPOs of 2019 have touched down, it is a great time to start seeing back at what happened during the year.

We are seeking for trends as the clock winds down.

Here is one that is evident: Hardware startups are still striving.

The Status of The Hardware Industry

It is cliché to see in startup land that hardware is difficult.

Everyone acknowledges it. Making hardware is challenging by itself, but as all tech hardware needs software, hardware shops wind up requiring broader domain expertise than pure-software startups.

And that is tough.

But also if a nuts-and-bolts tech company reaches scale, it looks difficult to keep that energy up.

Despite a current public market resurgence, the company is sliding back to its IPO price.

Now its equity is selling down about 6% to about $30 per share.

The company’s IPO cost of $29 is disturbingly close to its present value.

2019’s IPO crop further included EHang, delayed entry to the market that instantly began to lose height after it began to float.

EHang sold up now, but the company is still worth less than its IPO estimate, a lessened figure that was dinged while the China-based drone company’s march to the public markets.

So, Peloton is regarding flat, and EHang is below.

That is not a big mix of results for a year’s IPO range of hardware companies. 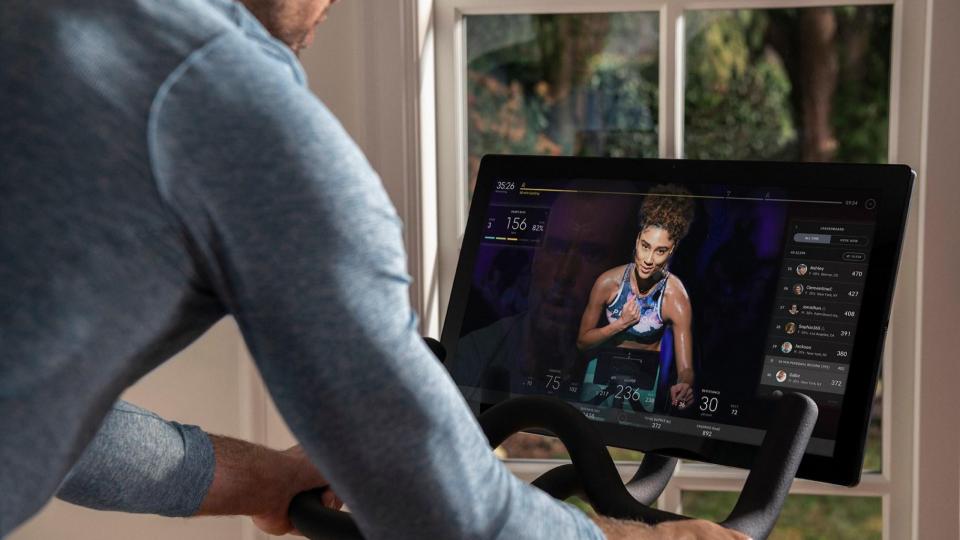 Will NIO Make A Change?

NIO is a China-based electric car firm (despite creating this thing of beauty), has removed about two-thirds of its worth since its late-2018 U.S.-listed IPO.

Sonos further went public in the United States in 2018.

It is presently worth its IPO value again, closing trading today worth around $14.80 per share.

However, for smaller hardware companies going public, it is a difficult world out there.