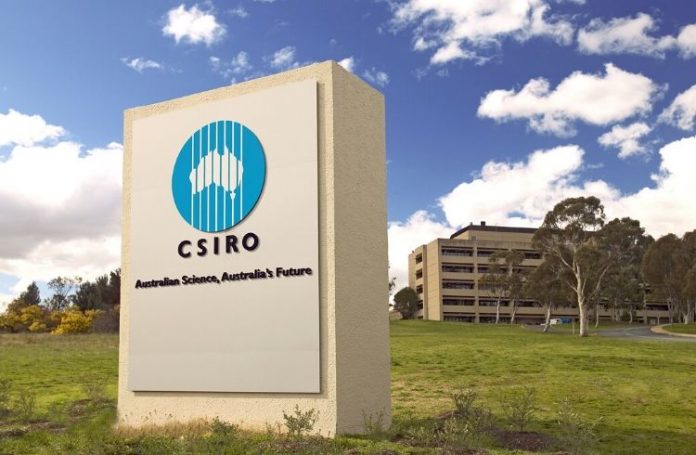 With time, Australian are getting more comfortable with voice-related technology advancements. In Australia, 3 out of 10 Australian adults already use smart speakers. According to research conducted by Alphabeta, 90% of Australian households will employ some kind of voice assistant by 2030. By 2040, 20% of online purchases will be made via voice-commerce [1]. With so many people accepting the future of voice, efficient technology is needed to protect the consumer’s interest from fraudsters. Void is that technique which will help in detecting voice spoofing fraudsters.

More about Void by Data61

Voice liveness detection by Data61 has been made to learn the differences between the spectral power of a voice replayed on a speaker and the live voice of a human being. The technology created can be embedded in voice assistant software or in smartphones. It can detect a fraudulent voice with up to 99% accuracy.

Cybersecurity Research Scientist at CSIRO’s Data61, Muhammad Ejaz Ahmed said privacy-preserving technologies have now become extremely important as voice assistant technologies have become more pervasive. Ahmed says voice spoofing attacks are one of the easiest attacks to perform and very difficult to detect. This is because the recorded voice will have several similar characteristics to the victim’s real voice.

According to Ahmed, Void is that game-changing technique which will allow more efficient and accurate detection and help in preventing the user’s voice commands from being misused.

The testing of ‘Void’

As a part of its development, Void was tested using several de-identified datasets from Samsung and Automatic Speaker Verification Spoofing and Countermeasures challenges. Data61’s Void achieved an accuracy rate of 99% and 94% for the datasets. As compared to deep learning methods, Void was able to detect voice spoof attacks 8 times faster. It also uses 153 times less memory which makes it a feasible and lightweight solution that can be incorporated into smartphones and other smart devices.

The results from the above-mentioned testing have been published in a research paper “ Void: A fast and light voice liveness detection system”. The paper will be presented in August at a security conference.