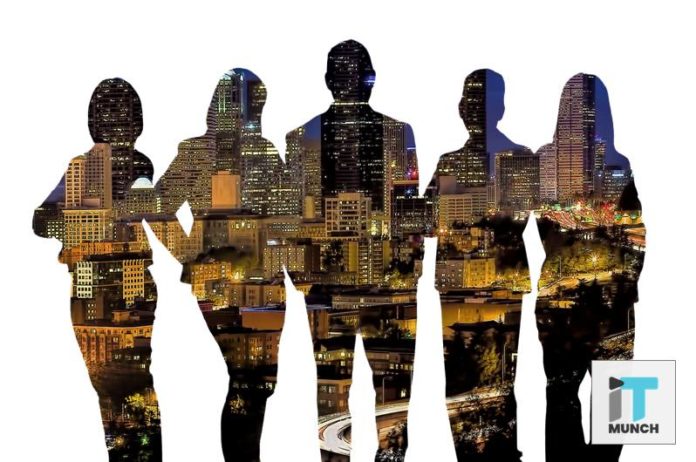 This list is one filled with humanitarians, innovators, entrepreneurs and more, all under 35, who are working towards creating and developing new technologies to solve real world problems and make human lives easier. Read the research blog to know how ten people are planning on changing the world around us, one step at a time. 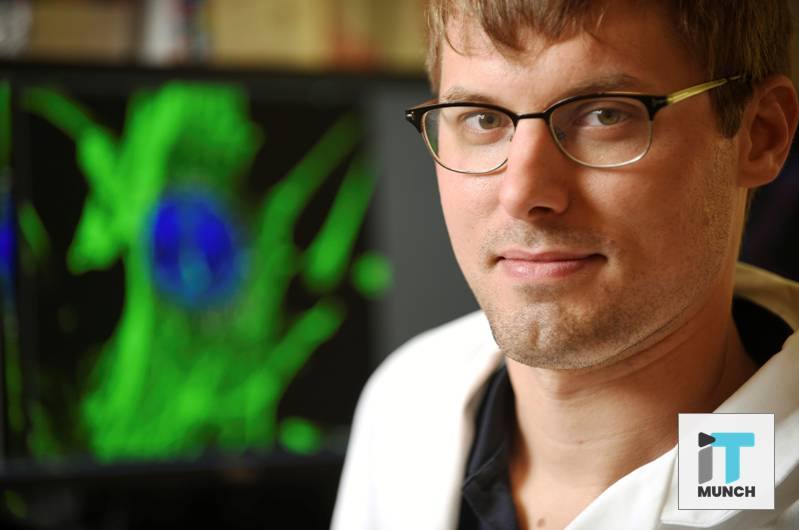 The method to find new cancer therapies by the pharmaceutical industry has been to take tumor cells, put them in a dish and test drug-deliver nanoparticles individually and lead to find one that is effective.

Researchers can only pray the particles go where they are supposed to when introduced to a living subject.

But now, with Dahlman’s invention, it is possible to encode each nanoparticle with a DNA sequence or a “bar code”. You can inject 300 of these particles into a lab mouse. After removing the tumor, researchers can now use gene-sequencing technology and determine how each of the bar codes performed, all at once.

What James Dahlman hopes to achieve with this technology is to create a pathway for a drug designed to treat a tumor in any part of the body, the lung, for example, that would directly affect the problem area, rather than making the patient suffer consequence throughout their body, as small as hairfall. 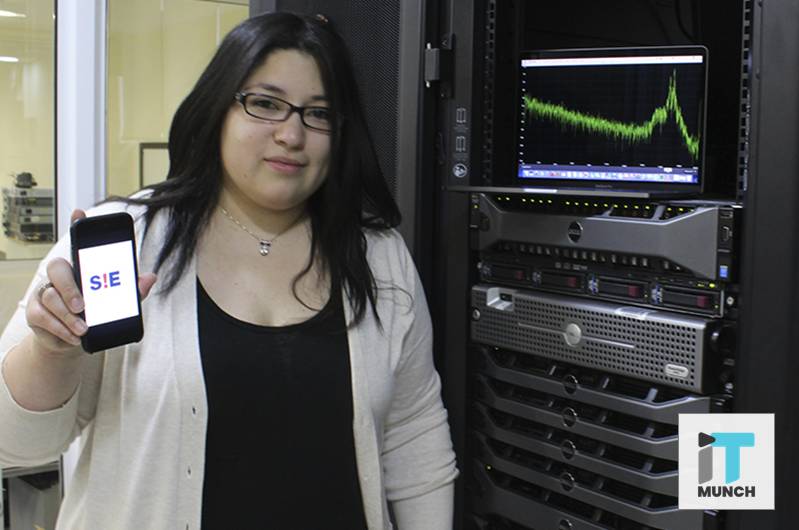 In 2010, Barbarita was just an engineering student when an 8.8 magnitude earthquake hit her home, Chile. She thought of the challenges that came up in lines of communication after the earthquake. Most networks were down, and everyone had grown dependent on communicating using the internet and cellphones. That is when she started tinkering.

In 2018, eight years later, Barbarita developed a product she believes can help save lives if there is another disaster. She created a platform is known by its Spanish acronym SiE. It lets smartphone users receive messages from authorities via encrypted high-frequency audio. It is a blend of analog and digital technologies. They are designed to be put in use when the internet and phone networks stop working.

SiE makes use of existing radio infrastructure. It allows smartphones to send messages to each other. This is done by using mesh, which is a radio-enabled wireless ad hoc network. 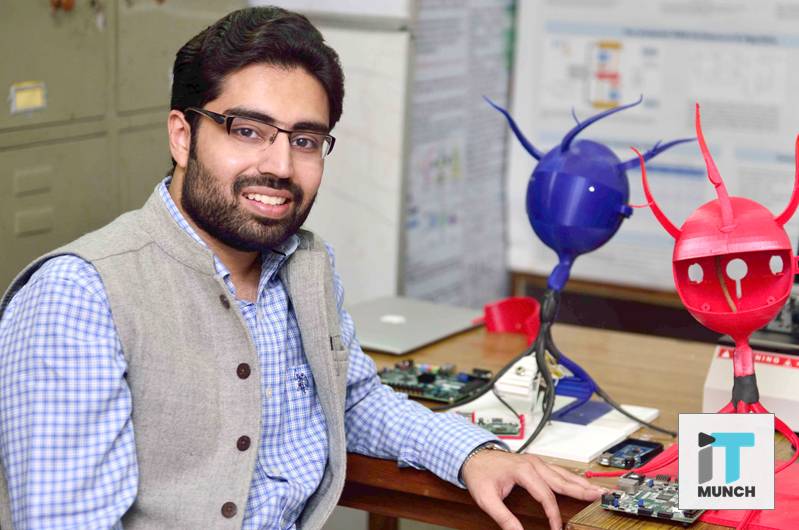 Manan Suri has managed to build key elements of computer chips that can be used to mimic the learning ability as well as the energy efficiency of the human brain by harnessing a quirk that is a part of the next-generation memory technology.

This next generation technology is known as emerging non-volatile memory (eNVM).

It has a lot of peculiarities in its nanoscale physics. This is why eNVM devices often end up behaving in random ways, which is usually considered a flaw in computers. Manan looked at it as an opportunity. He realized that this irregularity could be useful to researchers in helping them build neuromorphic chips. These chips emulate the neurons and synapses that are present in our brains.

Biological synapses which store information in the brain are capable of taking multiple states, not just 1s and 0s. This means that there is a need for complicated artificial snapses to make computers that behave like the brain. These synapses should be able to take multiple states.

Manan came to the conclusion that it was possible to harness the inherent variability of eNVMs and use them to build large-scale neuromorphic sys­tems. These systems would be capable of supervised and unsupervised learning. This was done by exploiting the irregular behavior for cybersecurity and advanced sensing applications.

After this innovation he founded a startup in 2018 called Cyran AI Solutions. Cyran will build neuromorphic and cybersecurity hardware that is based on his eNVM research. 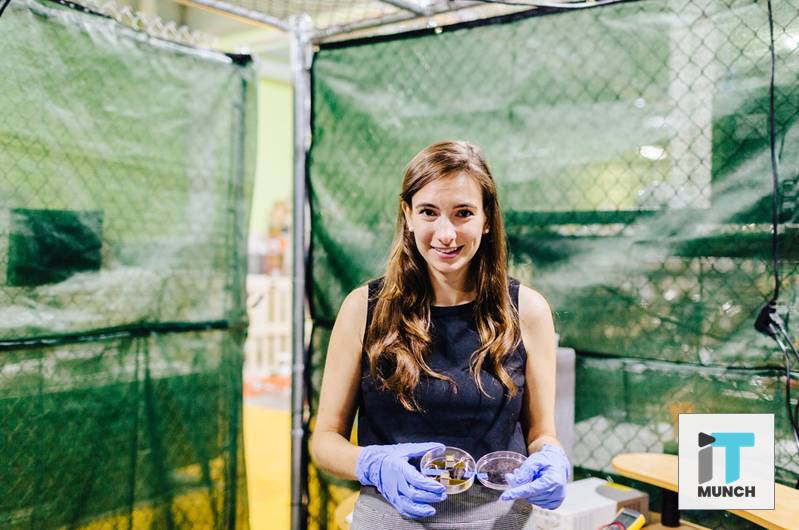 Natalya played a key role in the development of a way to propel satellites as small as a shoebox or as big as a refrigerator. This is done using engines that are almost the the size of a dime. The machine design is based on so-called electrospray propulsion. Electrospray propulsion is the idea of using electrical energy to drive small rockets.

Researchers started studying electrospray technology in the 1950s. But soon it was abandoned because it required extremely high voltages. Another reason for this was that the physics behind the concept was not very well understood.

The electrospray technology has two main advantages: it does not require toxic propellants or pressurized tanks, and it is energy efficient. Natalya used these to her advantage. What she did with them was create small engines. These engines can be used independently or in tandem with other engines, it all depends on the size of the satellite.

SEE ALSO: Working Alongside People: Rise of the Cobots 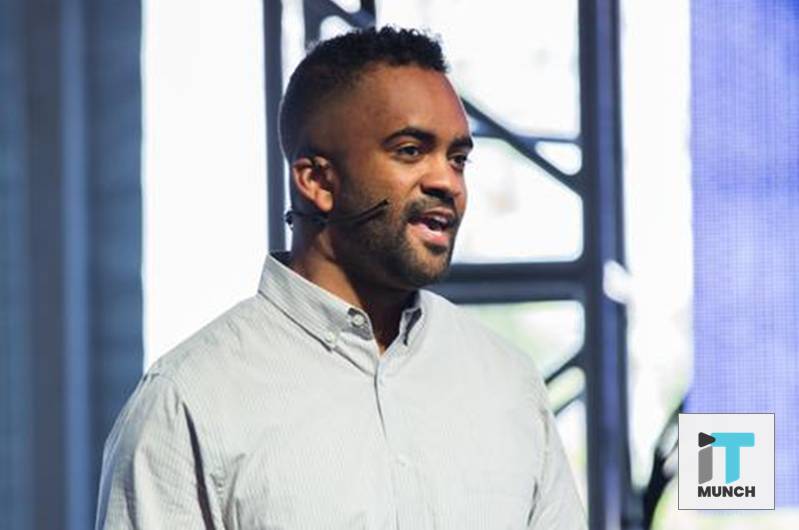 Jonas Cleveland believes that shopping robots will do a lot m ore than just pick goods off the shelves at massive warehouses. They will also be able to roam the aisles at local businesses, while at the same time be able to grab products for online orders in stores. To add, the stores will be full of human shoppers.

Jonas has a company known as COSY (for Cognitive Operational Systems). COSY is busy creating the sensor perception system for these shopping robots. This includes cameras, AI, and mapping technology to help make the robots smart enough to do their job. All of this without any interference with the people around them.

This means that if you go out shopping to a convenience store or a medical store, Cleveland’s robots will be present but they won’t bump into you. If you’ve ordered online for delivery of a few goods, the robot that will be preparing your order will know the difference between a six-pack of Diet Coke and a six-pack of Coke Zero. 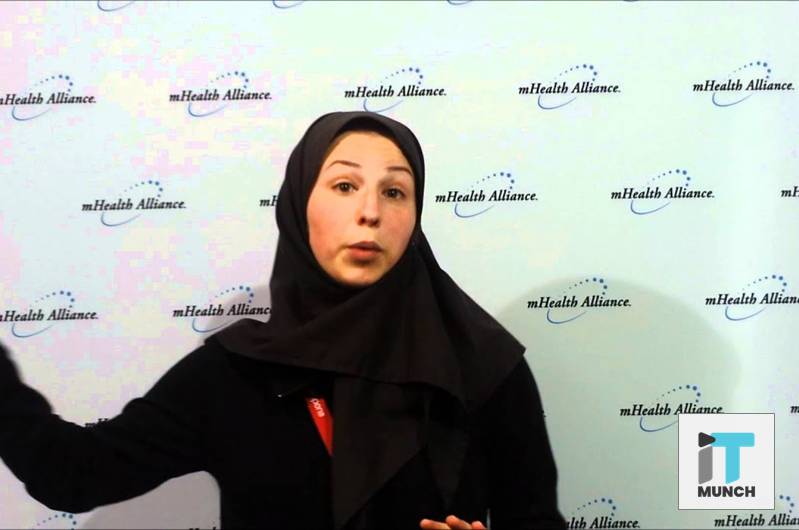 The biggest challenge that doctors face is information overload. Marzyeh Ghassemi realized this after she collaborated with a few doctors in the intensive care unit at Beth Israel Deaconess Medical Center. This realization came to her while she was pursuing her PhD studies.

To help the doctors and make their lives a little less hectic, she designed a suite of machine-learning methods that were able to turn messy clinical data and convert it into useful predictions. These predictions would be about how patients will fare during their stay at the hospital.

The process was not easy. There are a lot of huge and carefully label data sets in the areas where machine learning excels. When it comes to medical data though, that comes in a bewildering variety of formats. All of this happens at erratic frequencies. The range varies from daily written doctors’ notes to hourly blood tests to continuous heart-monitor data.

Despite vision and language tasks being fairly easy to grasp for humans, there are cases where even highly trained medical specialists will end up disagreeing on diagnoses or treatment decisions. Even though she was burdened with these challenges, Marzyeh forged on and developed machine-learning algorithms that take all of the diverse and existing clinical data and accurately predict scenarios such as how long the patients will stay in the hospital, or how likely they would be to die while they were in the hospital, and also whether or not they would need interventions such as blood transfusions or ventilators.

These people are nothing more than members of society who are driven to innovate and bring about change to the world we live in using technology and artificial intelligence as their armor. They are inventors. They build technologies of the future. They are entrepreneurs. They create new businesses and upgrade the old way of doing things. They are visionaries. They look at everything with a new perspective and sometimes end up using technology in unconventional ways to achieve their goals. They are also humanitarians. They look at technology as not just a way to simplify lives of the people that are around them, but also bring about a safer, healthier and a more equitable world.

Machine Learning: Above & Beyond The Hype