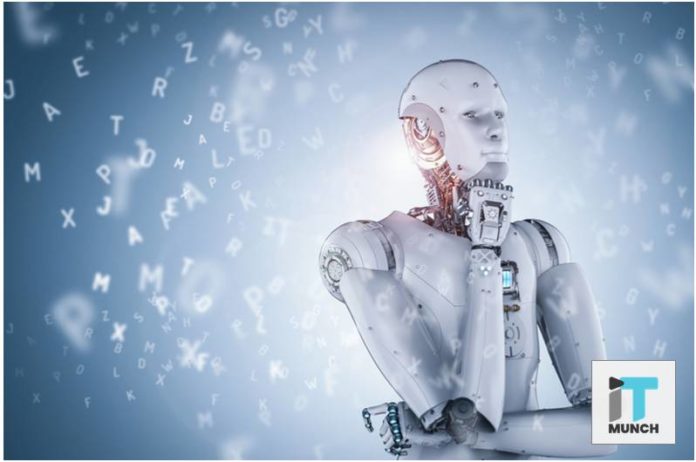 When we think of robots, the kind that might live in our house and cater to our every need, we tend to think of it as a far-flung future. We certainly don’t think five years from now. Toru Nishikawa, the founder, CEO of Preferred Networks, a Tokyo-based technology startup aims to avail consumers an all-purpose household robot. A kind of robot that will help in making dinner, bring dishes to the sink and tidies up while they are out. He aims to build these robots within a period of 5 years. 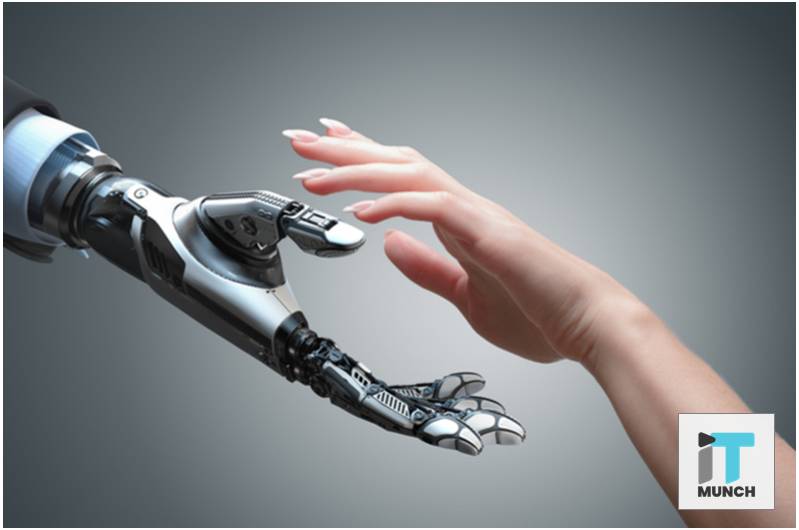 In an interview, Toru claims he wants to bring such robots in use within 5 years since the demand is quite high. The only challenge he says to be facing is to make personal robots available at affordable prices.

Preferred Networks, Japan’s most valuable startup is worth an estimated $2 billion. It believes itself to be in a good position to realize its dream, thanks to its prowess in artificial intelligence. Due to this company, the industry’s focus has shifted into making robots that are not only smarter but also sturdy and agile. At October’s annual Japanese consumer-electronics show Ceatec, Preferred Networks unveiled the world’s first unique robot. It claims this robot to be capable of tidying up a room filled with the scattered mess.

It is currently in partnership with Panasonic and Toyota, working with its autonomous car technology. Nishikawa said the evolution of robots will follow that of computers. Just as computers evolved from large devices used only in laboratories into compact machines that fit on anyone’s desk. Robots will transition from factory equipment to personal models that can assist people in their daily lives.

Preferred Networks unveiled what it claims as the world’s first robot capable of tidying up a room filled with scattered toys, clothes, slippers, and potato chips. Give the robot an order and it goes to work immediately, stopping only when everything is in the right place. On changing the instructions, the robot responds accordingly. It can recognize most household items, even when they are placed upside down or crumpled up.

The company’s AI technology comes into the picture as the robot is taught how to pick up an object by having it observe and analyze images of the object being grabbed. This process is basically called machine learning.

Routine life tasks may seem more mundane than performing complex motions like a backflip. Company officials claimed, it is more relevant to everyday life and requires additional sensory systems such as vision, hearing or gripping.

Describing the company’s vision of “robots for everyone,” Nishikawa aims to make his startup a global technology leader like Google or Apple. He aims to achieve this by becoming the first company to supply affordable home robots to households worldwide.

This vision foresees the day when personal robots, rather than chatbots like Google Home, will play a more prominent role in the household. Unlike chatbots, robots would not depend on wireless connections to operate appliances or electronic devices. The vast majority of household items will never be digitally connected.

SEE ALSO: Machine Learning: Above & Beyond The Hype

Personal robots can also produce immediate returns in the business field. Tidying-up models can be used for stocking operations in retail outlets and distribution centers, for instance.