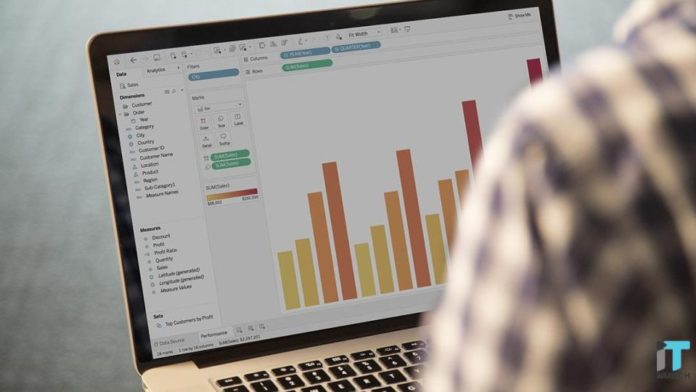 According to the latest tech news, earlier this year, Salesforce obtained Tableau for $15.7 billion. Although much before that, the company had been already working on its fall update. Recently, it announced many new tools, which includes a new feature called “Explain Data” that uses AI to get to insights instantly. The pointers mentioned below explain the meaning and advantages of this feature. Let’s get started.

What is “Explain Data” all about?

Tableau’s Chief Product Officer, Francois Ajenstat explained what “Explain Data” does–It helps users understand what happened and why it might have happened. This is done by automatically revealing and explaining what is going on in your data.

He further added that they have installed a sophisticated statistical engine in Tableau. So when launched, it can automatically examine all the data on behalf of the user. Thanks to this feature, it brings up potential explanations of the most relevant factors that are driving a particular data point.

The primary objective of this update is to save users’ time by automatically creating an analysis for them. This should help them do better analysis by eliminating biases and dive deep into the data in a programmed fashion.

Ajenstat states that this is a massive improvement because earlier users would have to do all of this work manually. A human would have to go over every possible combination, and people would find incredible insights, after spending a considerable amount of time.

With this engine, they are capable of driving automation to find those insights automatically for the users.

He also said that this has two significant advantages. 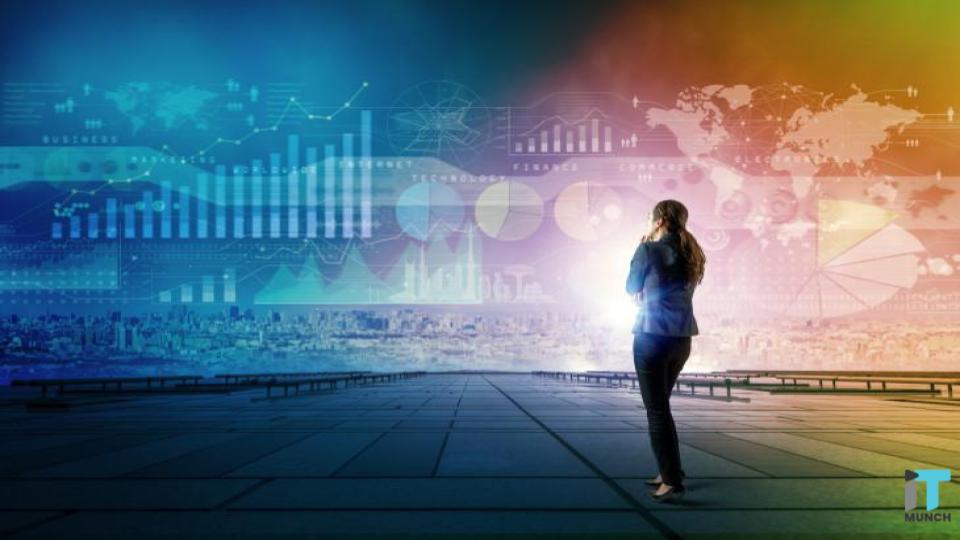 Since it’s AI-driven, it can produce meaningful insight much quicker. Secondly, it can also give a more accurate perspective of the data.

What’s next for Tableau

Adding to this, the company announced a new Catalog feature, which gives data bread crumbs with the source of the data. With this feature, users can know where the data came from and whether it is suitable or trustworthy.

Lastly, the company launched a new server management tool. This helps companies with broad Tableau deployment over a large organization to manage those deployments in a more better way.

All of these features are available starting from the18th of this month for all Tableau customers. Stay tuned with iTMunch for similar tech news and updates.

SEE ALSO: Along with Walgreens and FedEx, Wing will test drone delivery in the U.S.

Stay tuned with iTMunch to learn more about the world of tech!

Beyond Gaming: How Virtual Reality Can Transform the Future?