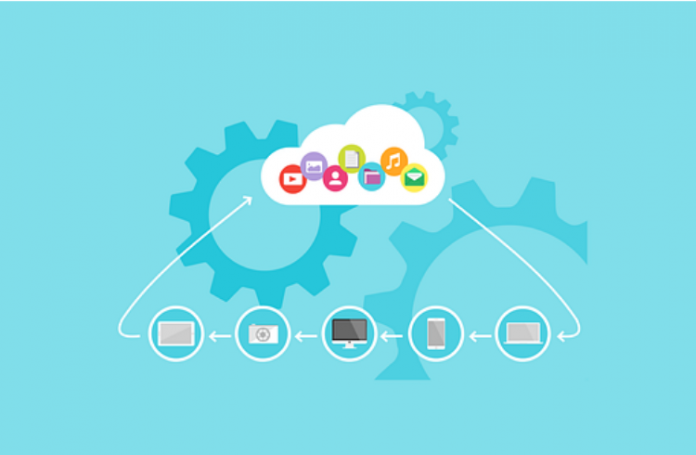 Software vendor Talend has appointed Mark Fazackerley as its Regional Vice President Australia and New Zealand. Fazackerley, who formerly worked at Blue Prism as a Head of Partner Sales ANZ, announced his appointment via LinkedIn.

His LinkedIn post said that he’s delighted to announce that he has accepted a role as the regional VP ANZ at cloud integration software firm Talend, an exciting software company with a fantastic and market leading product on a big growth curve.

Fazackerley replaces Steve Singer as he moves to Zscaler to become its new Regional VP and Country Manager for Australia and New Zealand.

Before joining Talend, Fazackerley joined Blue Prism as a Partner and Alliances Sales Manager in December 2017. After 1 year of hard work, he was promoted to be the company’s Head of Partner Sales, ANZ where he led the Alliances, Partner and Channels sales team across the region.

Fazackerley also worked at Micro Focus as its Strategic Account Director and Northern Regional Branch Manager, MicroStrategy as the company’s regional VP and Oracle where he began as a BI Sales Director ANZ and was the Senior Sales Director Business Intelligence ANZ when he left.

He completed his Bachelors in Business Systems, Major in Software Development and Project Management and also studied business analysis and process design from Christchurch Polytechnic Institute of Technology. He also pursued Accelerated Development Program, a mini MBA program for leaders from AGSM at University of New South Wales Business School.

Fazackerley says given his years in analytics, the challenges software solutions of Talend address are dear to his heart and he looks forward to getting his feet under the desk.

Talend was founded in 2005 by Bertrand Diard and Fabrice Bonan. The software firm offers it products for data integration, application and API integration and data integrity and governance. The cloud integration software company also offers solutions for financial services, retail and telecommunications industries, marketing and sales departments and cloud data warehouse and risk and compliance initiatives.

Talend has more than 1,200 employees across the globe and over 4,250 happy customers. In the Financial Year 2019, the company generated $248 million in revenue which is a 170% cloud ARR growth year-on-year.

SEE ALSO: SS&C Technology pulls its name out from the race of acquiring Link Group