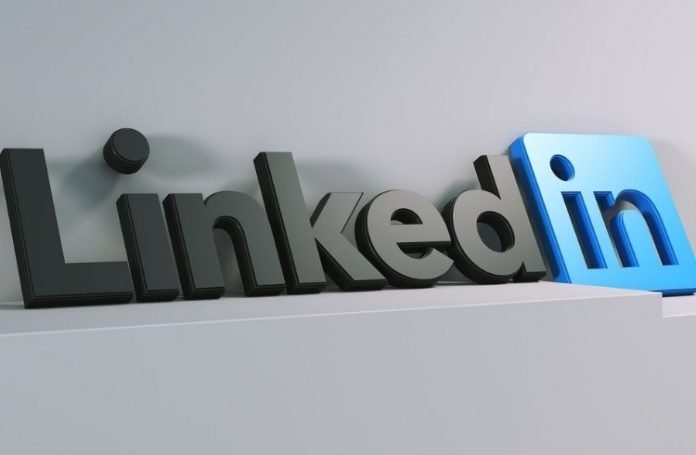 LinkedIn has been given another chance by the Supreme Court to stop a rival company from scraping personal data from the public profiles on its platform. Microsoft-owned LinkedIn says that data scraping is a practice that should be illegal but one that can have serious ramifications for the internet archivists and researchers.

In 2019, the professional social network lost a case against Hiq Labs after the United States Ninth Circuit Court of Appeals announced its ruling that the CFAA doesn’t prohibit a company from scraping data which is publicly available on the internet.

To which, LinkedIn argued that the activity of mass scraping of its public user profiles was in violation of the CFAA (Computer Fraud and Abuse Act) which stops accessing a computer without authorization.

Hiq Labs is a company that uses public data for employee attrition analysis. During the case, Hiq Labs argues that a ruling in the favour of LinkedIn could profoundly impact open access to the Internet. This is a result that Congress couldn’t have intended when the CFAA was enacted 30 years ago, said the company.

The Supreme Court, the CFAA and LinkedIn

The Supreme Court said it wouldn’t take on the case, but instead, in light of its recent ruling, it ordered the appeal’s court to listen to the case again, which found that an individual cannot violate the CFAA if they improperly access data on a computer they have permission to use.

The CFAA was once said to be the “worst law” in all the technology-related law books by critics who’ve argued for long that it is outdated and that its vague language failed to keep up with the pace of the modern internet.

Archivists and journalists have long scraped public data as a way to archive and save copies of defunct or old websites before they shut down.

However, other cases of web data scraping have sparked angst and serious concerns over privacy and civil liberties.

A security researcher scraped millions of Venmo transactions in 2019. Clearview AI was another controversial startup that claimed it scraped more than 3 billion profile photos from social networks, like Facebook and Instagram, without their permission for developing its facial recognition technology.

SEE ALSO: Here’s how you can outsmart privacy invading apps from snatching your data

Facebook also sued 2 companies for scraping data on its platform 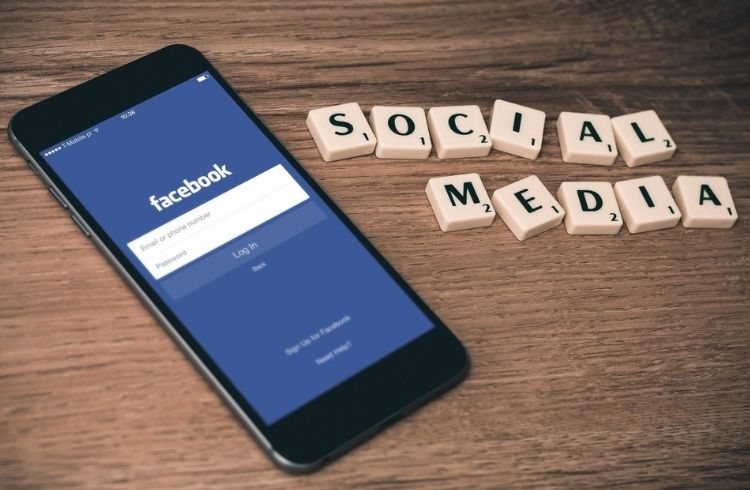 According to the website of BrandTotal, the company offers a real-time, competitive intelligence platform which has been designed to give media, analytics and insights teams visibility into the social media strategy and paid campaigns of their competition.

These direct insights allow its customers to clearly analyze and shift their budget allocation for targeting new opportunities, monitoring new trends and threats from growing brands and optimize their ads and messaging.

Meanwhile, apps operated by Unimania claim to offer their users the ability to access social media networks in different ways. For example, Unimania-offered applications that enable users to view Facebook through a mobile-web interface or simultaneously along other social networks like Twitter. Another app by Unimania allows users to view Instagram Stories anonymously.

However, the lawsuit by Facebook largely focuses on 2 browser extensions offered by the companies – BrandTotal’s “UpVoice” and Unimania’s “Ads Feed.”

Ads Feed by Unimania enables users to save the advertisements they see on Facebook for later reference. UpVoice rewards users with gift cards for using social networking websites and shopping websites and sharing their views about the online campaigns run by the big companies.

Tech giant Facebook said that these extensions operate in violation of Facebook’s protections against data scraping and its terms of service. Whenever a user installed these extensions and visited the website of Facebook, the extensions ran automated programs to scrape data, like their name, user ID, date of birth, gender, relationship status, location data and other account information. This data was then sent to a server that was shared by Unimania and BrandTotal.

What exactly is data scraping?

Data scraping is the method of collecting structured data in an automated fashion. Data scraping is also known as data extraction. It is essentially a practice that automatically extracts user data from websites, enterprise applications, extensions, legacy systems or databases.

Through data scraping, huge amounts of information – like, contact information of businesses and individuals, product reviews, web content and social media posts – can be scraped or collected for your company to use.

Data Scraping is a method that gives professionals various tools for extracting, integrating and analyzing data. There are certain software that automatically collect and export web data into a program that integrates it with your company’s workflow and resources.

In general, web data scraping or extraction is used by businesses and individuals who wish to make use of the vast amount of publicly available data to make smarter decisions.

The process of data scraping includes:

Social media data scraping is the process of extracting data from various social networks, like Facebook, Snapchat, Twitter and LinkedIn. The data scraped from social media platforms lets you get a sense of consumer behavior, sentiments and trends. It can also be used to analyze competitor activities.

Once enough data is scraped, you can get the pan insight of your customers or competitors. You can also extract information like contact information (such as email address and phone number), product items, text, images and videos.

SEE ALSO: Data Security: Definition, Importance & What it Looks Like in 2021

Image 1: Image by Firmbee from Pixabay