While addressing the 54th convocation of Indian Institute of Technology, Madras (IIT-M) earlier this year, Infosys co-founder Nandan Nilekani had said that data is the new oil. When you look at the offers around you, that statement seems a reality. After launching Rs 349 plan for its prepaid customers, Airtel now has more good news for its postpaid customers as well.

According to the latest marketing news, Airtel has come up with a new free data offer for its postpaid users, after the Airtel Monsoon offer expiry.

Under this offer, Airtel is giving up to 60 GB free data for Airtel postpaid users for downloading and installing the Airtel TV application, under which the operator is providing Live TV services. After this, the Airtel postpaid users will get 60GB mobile data instead of 30GB that they used to get earlier. Also, the offer period has been increased from three to six months. 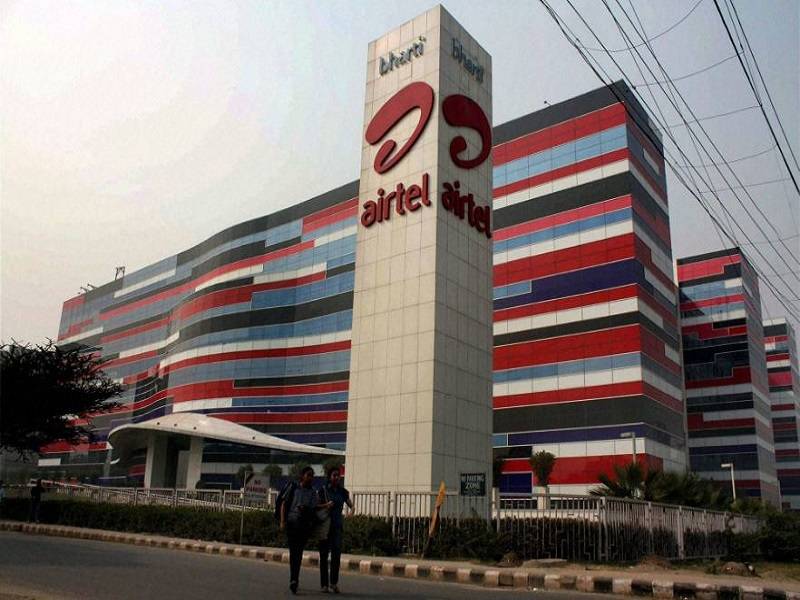 This means that Airtel offers 10GB data per month for six months, making it 60GB free data. However, to avail this offer, you need to perform a small task. The Airtel postpaid users will have to download and open the MyAirtel app, which now displays a new banner as claimed by free data.

You will have to click the banner and follow the on-screen instructions. Then, you will have to download the Airtel TV APK and install it on your smartphone. If you’re successful in doing that, then your free data will be credited to your account in just 24 hours.

Earlier, Airtel was offering 10GB free data for the postpaid customers under the Airtel Monsoon offer. However, it was only valid for three months, unlike the new offer which has a validity of 6 months. Airtel recently announced its Postpaid Promise scheme, under which the operator is allowing its postpaid subscribers to carry forward this month’s unused data to next month.

To keep your informed about the latest trends and updated in the marketing industry, keep reading at iTMunch!