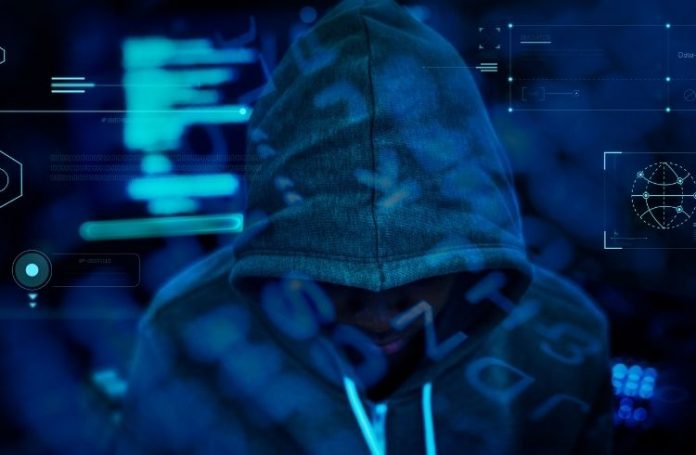 Australian telecommunications giant TPG has revealed that its cloud hosting service TrustedCloud was compromised in a cyber incident that occurred recently. In the incident, 2 customers have had their data accessed. TPG said that the incident has not affected any of its other services. This is because, said the company, TrustedCloud is hosted in a “standalone environment” which is separate from its telecom networks as well as other systems.

Previously known as Wavenet, TrustedCloud is an IntraPower product that was acquired by TPG Telecom (before the merger) in 2011.

The telecom company said that TrustedCloud uses “legacy IT systems” and was to be decommissioned at the time of the attack. The service was scheduled to be closed by the end of August 2021 and has just a few customers remaining.

Announcement of TPG about the hack

In an announcement, TPG said that they’ve notified and are working with the 2 affected customers to provide them with information and assistance.

They have also notified the relevant government authorities and also have engaged external cyber security experts to help them with management of the incident,” read the announcement.

The telecom giant said that it has also employed measures that will bolster the security of TrustedCloud.

Though TPG is confident that this incident hasn’t impacted its other environments, the company has also increased the cyber security defences across all its business units,” TPG added.

TrustedCloud was established under the name “Wavenet” in 1998. In the year 2008, the company sold a 51% stake to hosted infrastructure, desktop and software services provider IntraPower. Later, Wavenet was rebranded as “TrustedCloud” when the Australian telecom giant TPG acquired IntraPower in the year 2011.

Nomad’s latest Base Station Pro gives a taste of what Apple’s...