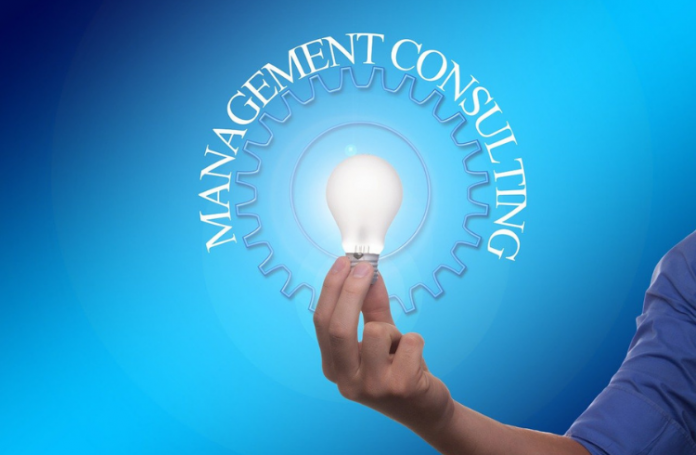 As on 1st January 2021, KPMG Australia has appointed 8 new partners in its division of Management Consulting. KPMG is a global consulting firm that’s one of the big four consulting companies of the world. KPMG Australia offers professional services with deep expertise with audit, advisory and assurance and tax. It is a complete network of professional firms offering a complete range of services to organizations around the world across a wide range of industries, nor-for-profits and government.

Coulston has been with KPMG since the year 2010. She practices Technology Advisory and is based in Canberra

Dixon has been with the consulting firm since 2014. He practice Operations Advisory at the firm and is based in Sydney

Been with KPMG since 2015, Durban practices Sourcing Advisory from Melbourne

Harmston has been working with KPMG since 2007. He works in Transformation Program Management and is based out in Sydney

Been with KPMG for the past 2 years and works in Customer, Brand & Marketing department in Sydney

Has been with the firm since 2019. Jefferson works in Health & Human Services Based from Melbourne

Peel has been with KPMG for more than 7 years and works in Sourcing Advisory. He is based in Sydney

Has been with the consulting company for the past decade. She is in HR Advisory department and is Based in Melbourne

Commenting on the appointments, KPMG’s Chief Executive Officer Gary Wingrove said that he is proud and excited to welcome these outstanding individuals to the partnership. The promotion is part of the firm’s wider promotion round of about 33 new partners, Wingrove adds. The majority of appointments were made in the division of Deals, Tax & Legal (9 partners), which was followed by the Audit, Assurance & Risk Consulting & Management Consulting divisions (8 partners each). The KPMG Innovations, Solutions & Ventures added 4 new partners, Enterprise division added 3 and Business Services practices added 1 more partner.

KPMG is an international network of professional services firms that operates in 147 countries & territories and has over 219,000 employees working around the world. In KPMG Australia is focused at consulting clients in a digital-driven world. It has about 6700 employees, 400+ partners and offices all around the country.

Google CEO Sundar Pichai is moving over as the CEO of...