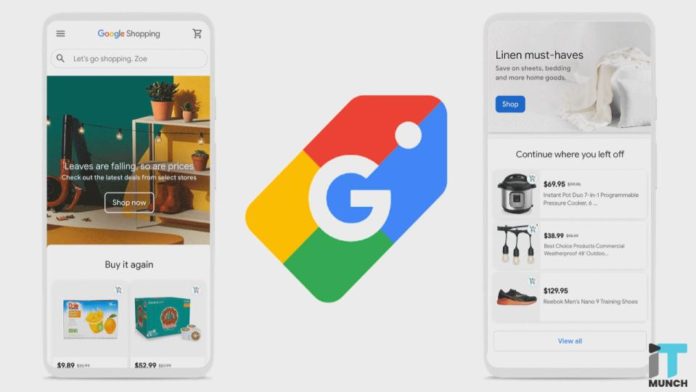 Its features will now be merged into a renewed version of Google Shopping.

The company had previously announced its plans to shutter the Google Express brand as part of a wider redesign of how it displayed online shopping.

This involves new advertising options for brands and online sellers, also a standard shopping cart across its platform of services, like Search, Shopping, Images, and even YouTube.

As Google is defining Google Express’s closing as an alliance, it’s more of a sunsetting of a failed brand.

The Story of Google Express

Google Express was an attempt to compete with Amazon for online shopping clicks, and ad dollars buy.

Google Express also partnered with retailers like Walmart and Target for long integrations for voice-equipped shopping.

But despite many years after launch, Google Express had failed to offer any real threat to Amazon.

Meanwhile, its retail partners were developing out their fulfilment businesses for their customers’ online orders.

For Example, like Walmart Grocery’s curbside pickup and delivery, or Target’s Shipt, Drive Up, and Restock.

Not much later, Target and Walmart were drawing out or pulling back from Google Express, according to a report.

Google attempted to downplay the news of Google Express’s demise by adding it as just another part to the broader Google Shopping revamp.

The company implied that after all, it is not a shutdown.

But yes, Google Express has been unable to prove itself in consumers’ minds as to its shopping destination and brand.

If consumers needed an online mall, they already had one with either Amazon or Walmart where you could find anything you’d need. 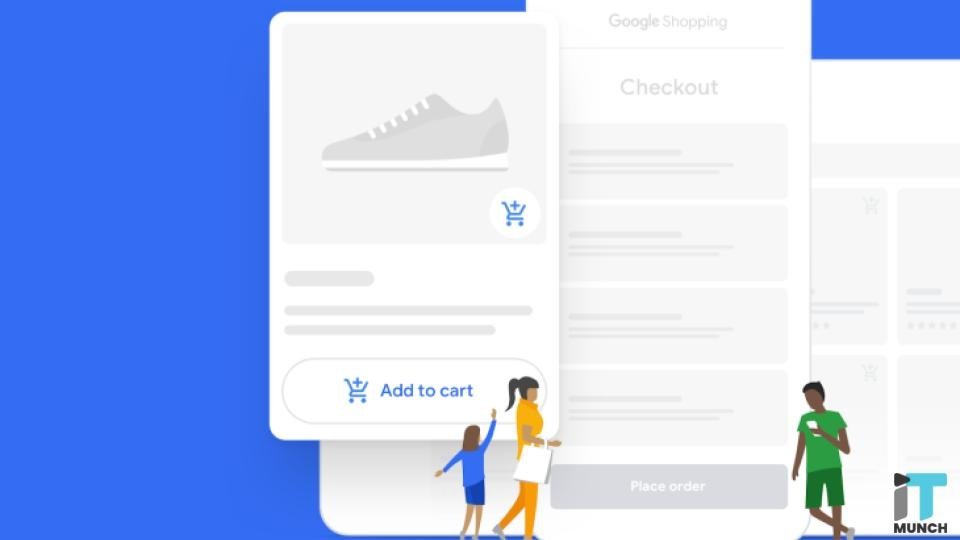 Through Google Shopping, Google moves back to its search engine roots.

It strives to obtain consumers’ clicks, ad dollars and now conversions no matter wherever they are on Google’s sites.

The redeveloped Google Shopping will then be accessible across the web and through apps for iOS and Android following this month.

At that time, the Google Express apps will automatically update to become Google Shopping, if you previously had them installed.