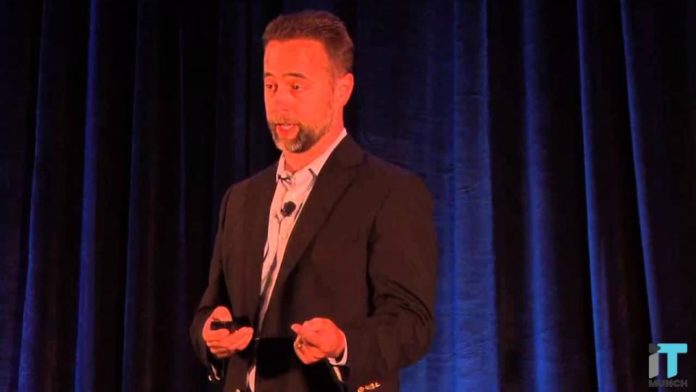 After 13 years at the wheel, founder Oren Harnevo of video advertising company Eyeview is stepping down as CEO.

The new chief executive is Rob Deichert, who was recently COO at 33Across, a digital advertising company.

He stated in a statement that it had been a tremendous and incredible ride for the last 13 years since he co-founded Eyeview.

And he feels that it is time to allow a new leader to help propel Eyeview to its next chapter.

He further said that 2019 had been an excellent year for Eyeview.

With stable revenue growth and experienced additions to our leadership team, it is the ideal time to bring on ad industry veterans.

Rob, Sean and Risa will accelerate the business as he leaves to work on his next venture while supporting Eyeview as the board of directors.

Deichert noticed that it could be challenging to step into the shoes of a company’s founder.

But he also said that he discussed with Harnevo before taking up the job.

Deichert also mentioned that he has a standard onboarding process when he enters a new company.

This involves holding a 30-minute, one-on-one meeting with every single person. In this case, that means that he has to have nearly 100 meetings. 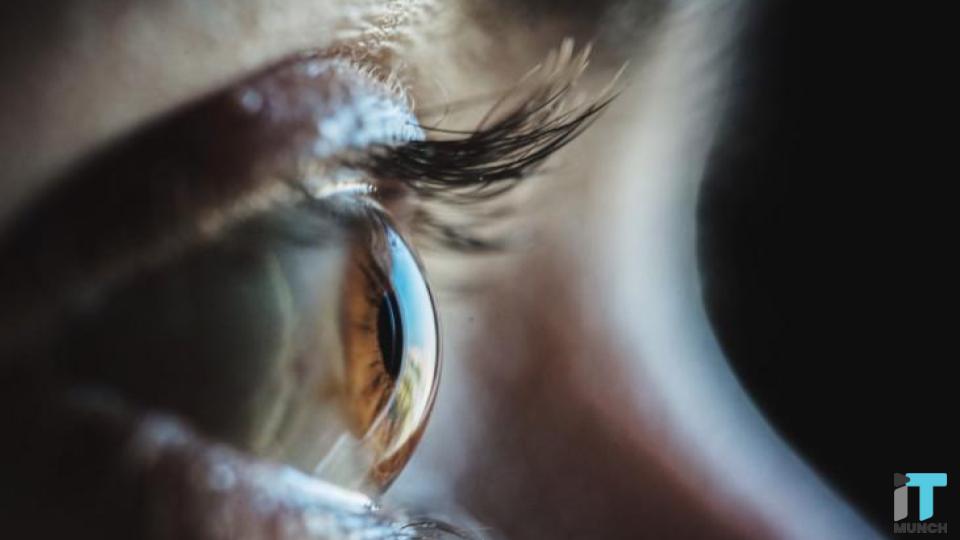 Deichert’s Vision For The Company

While Eyeview has been functional for almost more than a decade, Deichert advised that there is still lots of room for its outcome-based video marketing to grow.

Eyeview’ speciality is creating video ads that are personalized based on viewers data.

To be specific, he predicted that as direct-to-consumer brands are increasing on Facebook, they will return to traditional ad channels like television.

With the help of Eyeview, they can do that without losing the depth and customization of an online video.