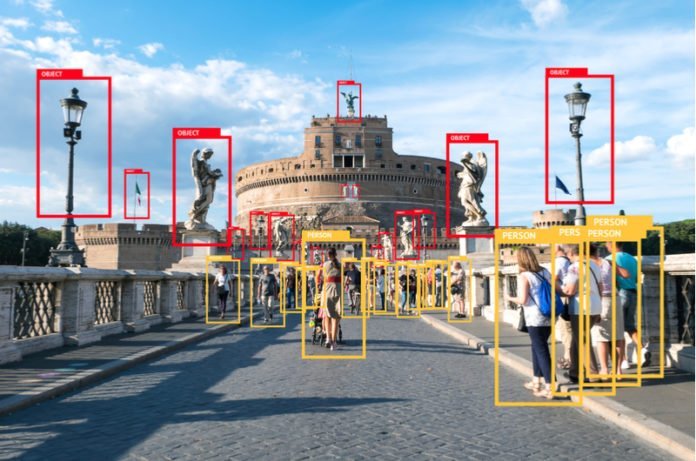 According to the latest startup news, SenseTime, a Chinese startup has raised $600 million from Alibaba Group Holding and a few other investors, & has become the world’s most valuable artificial intelligence startup.

This startup specialises in systems that can analyse faces and images on a large scale. This facial-recognition technology by SenseTime can be used in various fields that range from fintech to security. Since the time this company was established, its biggest contribution has been to the Chinese Government’s surveillance. Here, the software helps process data that is captured by the country’s 170 million CCTV cameras and is built into 100 million mobile devices. 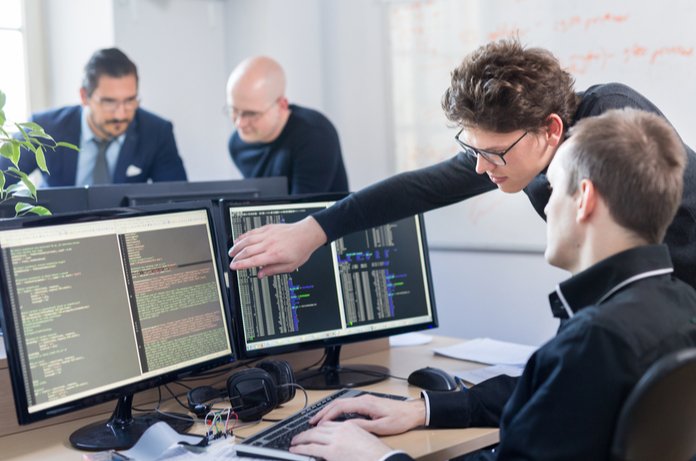 This is big news for a number of reasons. Firstly, it shows the entire world how China is investing its money into artificial intelligence, which includes both government and private investment. This eventually increases the competition between America and China to develop cutting-edge AI and see the investment as a measure of progress. As of now, China is leading in this race. However, experts are of the opinion that this is only one merit of success.

SEE ALSO: Top 5 Things You Need to Consider While Selling Your Tech Startup

Secondly, it shows the huge amount of investment in image analysis when it comes to most lucrative commercial applications for AI. According to another source, this company became profitable in 2017 and has over 400 clients and partners. One of its services includes providing AI-powered services to smartphone makers such as OPPO and Vivo and offering ‘beautification’ effects and AR filters on social media platforms in China like Weibo.
Keep reading iTmunch for more such news, updates and developments from the startup world!